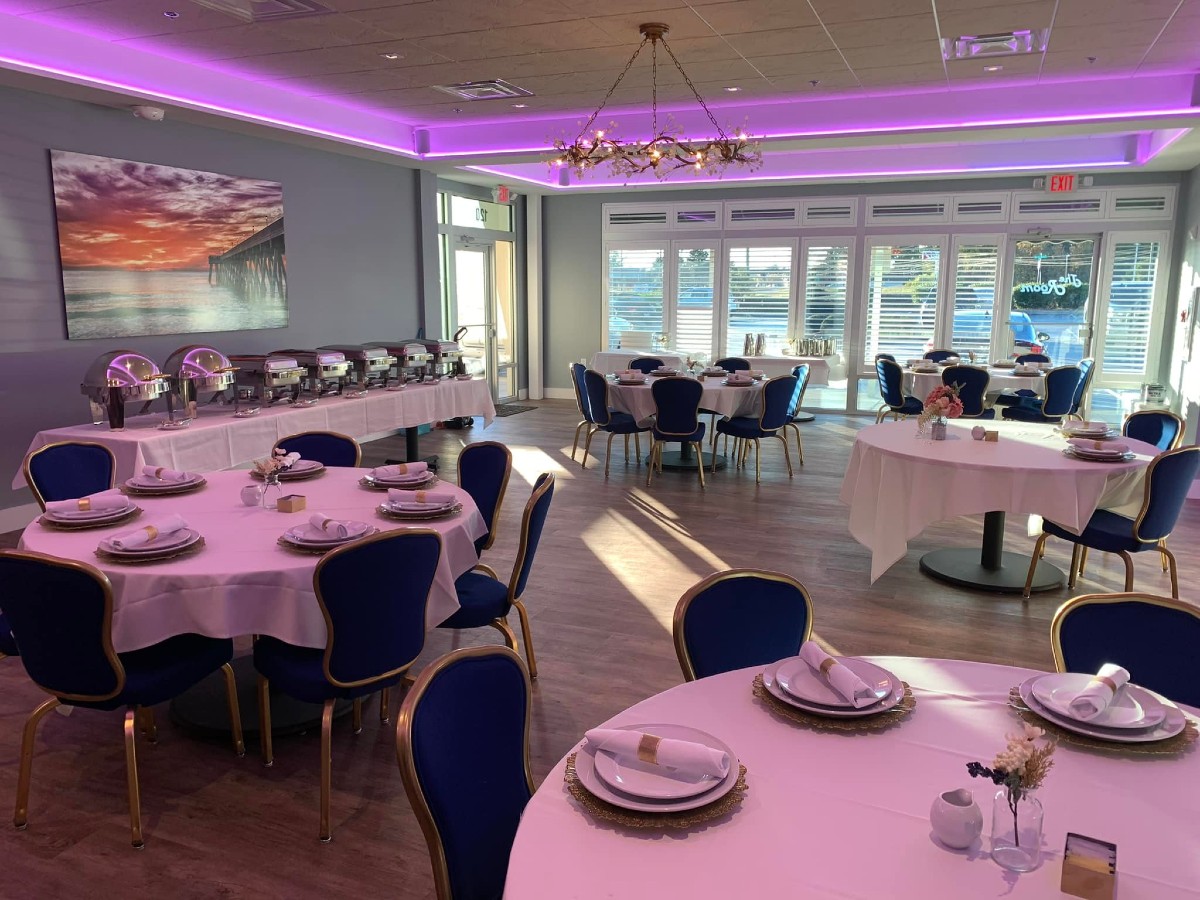 “We have the giant kitchen bar and then we have the upstairs patio loft,” John W. Jackson said. “And now we're adding a private dining space for banquets, business meetings and other events.”

The space seats about 70 people and is wired for the needed multimedia technology. Jackson said he believes 70 people in a spacious room is a good fit for the COVID era and will work well for one of his top goals – offering great food to go along with a great space.

Many small to midsize gathering spaces – such as those at smaller hotels or wedding venues – don’t have kitchens, Jackson said, adding that even those that do don’t always have the kitchen capacity to serve a large group.

“Even if you book a room that has a great dining space, they don’t necessarily have the kitchen facilities and have to bring in caterers,” he said. “So the food is not coming right out of the kitchen.”
Having made-from-scratch food coming from the room’s own kitchen is something Jackson sees, perhaps, as his top selling point.

“I think we really have a niche there. That's we're bringing food directly out of our kitchen to serve,” he said. “We're really trying to take that to the next level, from casual party foods to upscale dining.”

The Room at JohnnyLukes, as the facility is called, has hosted events for the University of North Carolina Wilmington, an auto dealer, Wilmington Health and pharmaceutical representatives.

As for the ubiquitous COVID impact, Jackson said he has gotten a few cancellations since the recent surge began, but that he is not overly concerned.

“We are in it for the long haul and in the restaurant business we know we have to be adaptable.”

In addition to being able to offer another venue, expanding for the banquet room, which has a full-service bar, also provided some much-needed space for the main dining area and patio bar.

With the new space, Jackson was able to almost double the size of the kitchen and prep space.

“It alleviated a lot of stress present in the existing kitchen,” he said. “It's a better working environment, which is monumental. It's just unbelievable for the morale of our staff.”