“Our growth has exploded, even through COVID,” Parker said. “And we’ve been scouting a larger, second location for some time now.”

The new place will serve as the main commissary kitchen for Wheelz, as well as a second location for pickup and delivery. The owners expect to open the new Wheelz spot by Sept. 1.

“The community has been asking for new delivery zones, and we’re really excited to be able to cover more territory,” Parker said.

Each of Wheelz’ delivery trucks operates as a mobile kitchen where pizzas are cooked en route. The commissary serves as a space to prep ingredients and proof the 600 pounds of dough made each day to fulfill current orders. 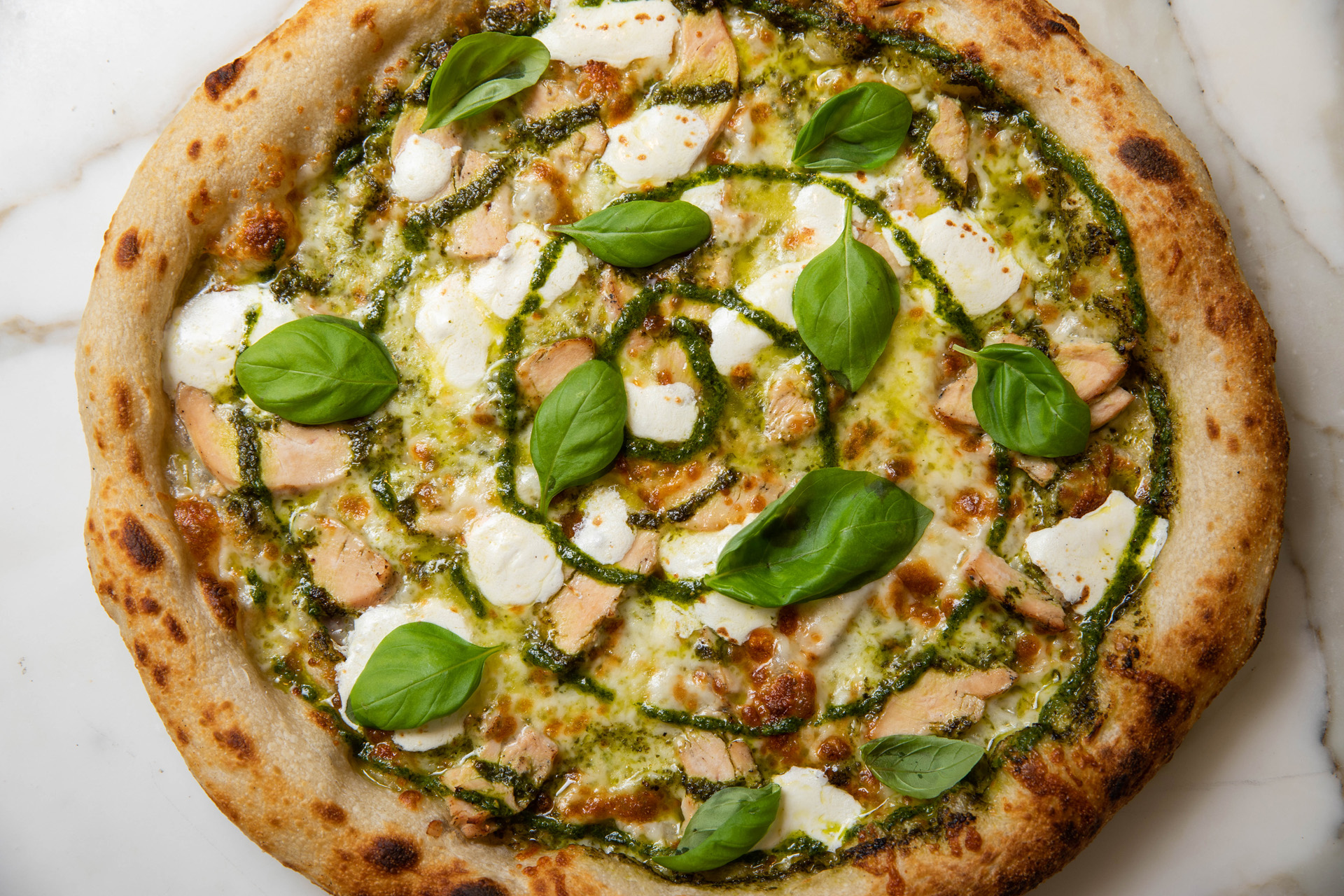 According to Parker, the dough is made from a 200-year-old starter from Southern Italy and requires a three-day cold fermentation process to prepare it for baking.

“The process of perfecting the dough was two years in the making,” Parker said.

Wheelz currently has two delivery trucks in operation, one in the permitting process that will be operational in the next few weeks, four currently being upfitted, and another on order through Bob King Autohaus.

“We really need five trucks in operation right now to keep up with the demand,” Parker said. “We happen to use the same vans as Amazon, so they’ve not been easy to come by throughout COVID, but Bob King has been a great partner.”

Wheelz has also partnered with Farriss Hospitality for the upfit of the new space.

Parker said the appeal of the new location is its proximity to Wrightsville Beach and Mayfaire, as well as the ability to better service areas such as Ogden and Porters Neck.

While the current trucks are fully booked for private events through the end of the year, the addition of the new trucks will allow Wheelz to take on further bookings and operate from numerous locations throughout the city.

Parker said he believes part of Wheelz’ success is keeping things simple and sourcing the best possible ingredients. Parker and Sprenger hope to soon build upon this success with additional locations throughout the state, and said that for now, all options are on the table in terms of whether they will develop a franchise model or if the stores will be corporately owned.

Parker said, “We feel this is a very replicable process and Wilmington has given us a great start."