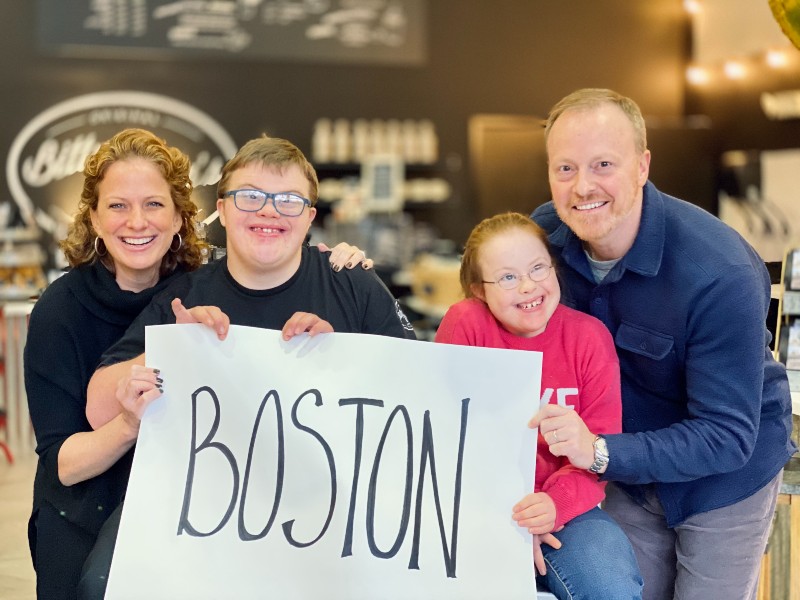 Following the announcement of the first franchise location in Washington DC last October, four more agreements were signed by the end of the year for locations in Charlotte and Winston-Salem as well as Athens, Georgia, and Waco, Texas.

Founder Amy Wright said the franchisee in Athens has signed a lease, and that each of the other franchisees are still actively scouting the perfect locations.

Wright hinted that a lease for the Washington DC location is expected to be signed shortly for a space in Georgetown and expects all six locations, including Boston, to be operational by the end of the year.

“We have about another half-dozen agreements in the works so there may in fact be more than six openings by year’s end,” Wright said.

Bitty & Beau’s currently employs 120 individuals with intellectual and developmental disabilities at its corporate stores in Wilmington, Charleston, South Carolina, Savannah and Annapolis, Maryland. Wright said each of the new locations will employ approximately 20 more individuals with disabilities, helping them to double their current number of employees this year.

In celebration of the company’s fifth anniversary, the Wrights recognized 12 employees that have been with them since the start by presenting them with a commemorative anniversary pin.

“We couldn’t host the large-scale celebration we would have liked to,” Amy Wright said. “But it was important to us to recognize these members of our team who have been with us since the beginning and to celebrate the growth of this movement.”

Bitty & Beau’s also created a special Anniversary Roast coffee, which is available in each store as well as online, and a limited edition T-shirt featuring a drawing of their original location on Wrightsville Avenue as a nod to where it all began.

While Wright said the stores have yet to return to their pre-COVID levels of business, the company had a strong holiday season and she is pleased that despite the pandemic, they have been able to not only maintain the existing locations, but to continue to grow.