By Jenny Callison, posted Jan 6, 2021
Tweet
Launched here in October in beta version, a food truck app is gaining traction locally and has expanded to two other cities in North Carolina.

Food Truck Track is a web-based application developed by Wilmington tech agency Wide Open Tech. It was inspired by the agency team’s desire to have a reliable source of information as to where they could find their favorite food trucks or simply find a food truck near them.

“The idea was, in the current situation, if you are trying to find . . . food trucks or find out which ones are at a particular venue, it’s hit or miss to find that information,” said Wide Open Tech owner and President John Cor 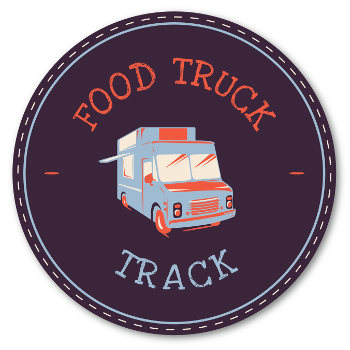 nelius. “It’s not all in one place, and sometimes it’s not up to date.

“We’re trying to make it easy for the truck owner, the venue owner. We update the information and let people know what’s going on.”

Cornelius said the app, still in its soft opening phase, now tracks about 90% of food trucks in the Wilmington area and offers information on “pretty much all the big venues” – such as breweries – where food trucks tend to locate. The Wide Open staffers themselves scour social media and venue websites for the latest news.

Shortly after offering the beta version of Food Truck Track in Wilmington, Wide Open offered its application in Asheville, and more recently in Boone.

To keep the app free of charge for food trucks, venues and app users, Wide Open Tech is seeking a single sponsor in each of its communities.

“We’ll be starting to work on this in January,” Cornelius said.