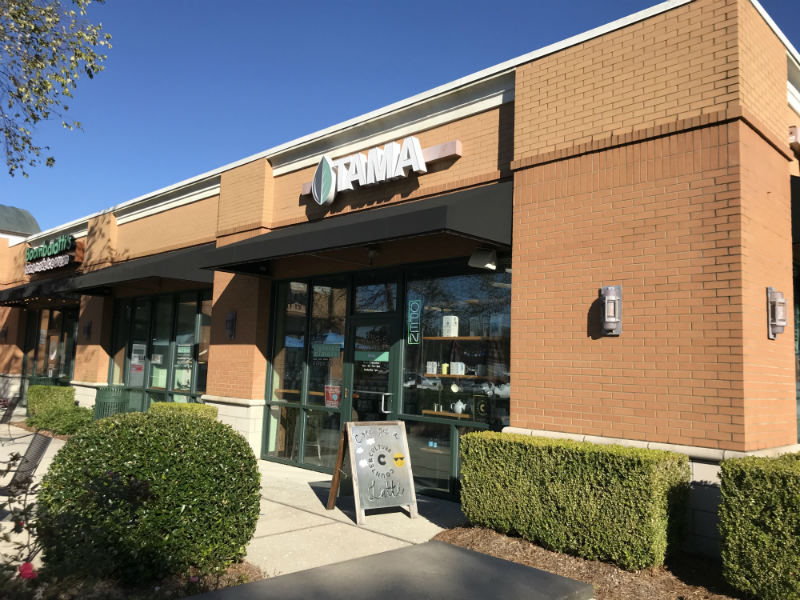 Co-founders Rocco Quaranto and Wells and Kelly Struble opened the cafe in Wilmington on Dec. 22, 2015, followed by a downtown Raleigh location in 2018. Now both locations will be closed by the end of the year, having been impacted by COVID-19.

“The truth of the matter is that people just don’t want to hang out in cafes right now,” Quaranto said.

Quaranto said the partners made the decision to close the Raleigh location in May, primarily due to the fact that it was dependent upon foot traffic from those who normally work in the area. With the majority of businesses shifting to work-from-home scenarios, Quaranto said Fayetteville Street became a ghost town. Just days after the closure, rioting and looting took place on the same block and many businesses fell victim to the destruction.

“In retrospect we got out of there just in time to avoid even further losses,” Quaranto said.

Following the closure of the Raleigh location, the partners put all of their energy into keeping the Wilmington location afloat, but it was just a matter of time before they felt the impact of the virus from all angles. From fluctuating public health guidelines to the loss of revenue and the need to quarantine staff, it all just became too much. With their lease up at the end of December, they made the difficult decision to close.

“We just don’t see a light at the end of the tunnel for the cafe right now and we couldn’t bring ourselves to sign a new lease without any guarantee of return on that investment,” Quaranto said.

Now they will focus on Tama Tea, the craft brewed, tea-based sparkling beverage developed at the cafe. Having launched the line in early 2019 and partnered with a national distributor earlier this year, Tama Sparkling Teas are now sold by hundreds of retailers up and down the East Coast and include three flavors: Lemon Lavender, Mango Verde and Peach Pear.

All three sparkling teas are made with organic green tea and all-natural ingredients. They contain zero sugar, zero calories and are high in antioxidants.

Distribution of the tea has been impacted by the pandemic as well, said Quaranto, with many of their restaurant accounts dropping significantly. On the bright side however, as of March 2021, the tea will be sold at 46 Whole Foods stores across the Southeast.

And having outgrown the space provided to them by Wrightsville Beach Brewery when they first started brewing, Tama has partnered with New Orleans-based Abita Brewing Company to increase their brewing capacity.

“We actually travel to New Orleans to work with their head brewer each time we brew,” Quaranto said. “This truly is a one-of-a-kind craft brewed beverage.”

Quaranto said he and his partners are excited to see the next chapter of Tama Sparkling Tea, and will focus on growing their wholesale accounts. The beverage is also sold on Amazon.

“It’s bittersweet having to shut down half of our operation,” Quaranto said. “But the other half is starting to do some really interesting things.”