By Jessica Maurer, posted Jun 3, 2020
Tweet
Chris Levesque, owner of Whiskey Trail, has announced plans for the opening of a second location this summer.

Whiskey Trail Midtown is expected to open at 3525 Lancelot Lane, in the building that formerly housed Dig & Dive.

The volleyball courts will no longer be a part of the complex, but according to Levesque, that portion of the land will be the site of a new building that is part of the Avalon apartment complex.

Levesque, who worked as an executive chef at the Bridge Tender, Fish House and Main Street Grill at Mayfaire Town Center, as well as general manager of Front Street Brewery, prior to opening Whiskey Trail five years ago, said the menu at the new location will be the same. 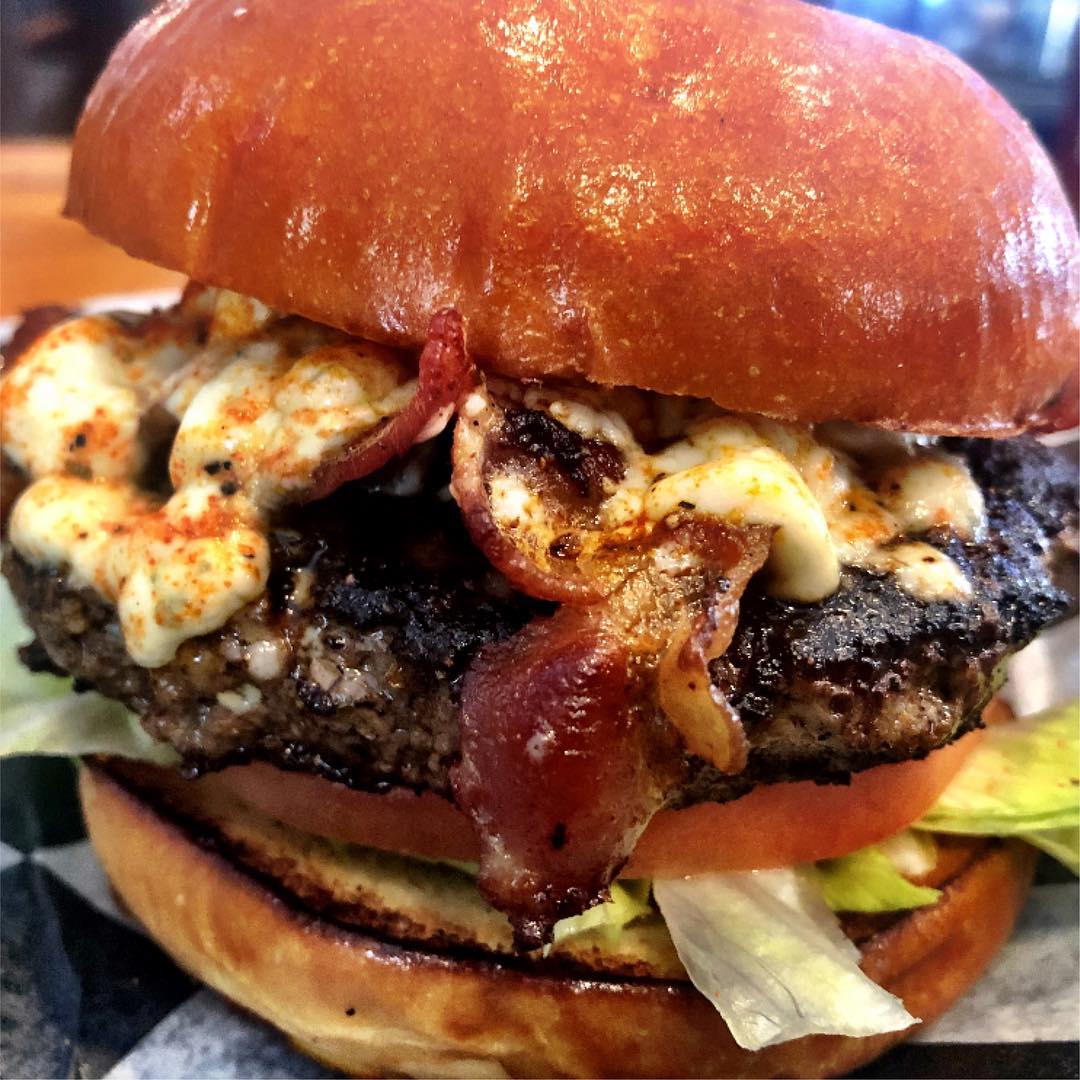 “We’re known for our burgers and wings and the coldest beer around,” Levesque said.

Levesque said he has been scoping out a second location for the past year or so and is excited to bring the Whiskey Trail concept to a new part of town.

“My goal was to find a spot that wouldn’t take away from business at the current location,” Levesque said.

The new location will feature the same menu as well as the same beers, draft cocktails and pricing.

While the lease was signed before the COVID-19 shutdown, Levesque said he is confident that he will open this summer.

“It makes it a little difficult when so much is up in the air in terms of what the fall will bring, but we’re ready to move forward,” Levesque said.