By Jessica Maurer, posted Nov 13, 2019
Tweet
The owners of South ‘n France Bon Bons, a fixture on the Wilmington dessert scene for over a decade, announced last week that they're closing their doors for good.

Known for what Charlene Dupray and Pascal Siegler (pictured below) refer to as "imperfectly round and perfectly delicious' bon-bons, all hand-rolled and dipped, the couple has weathered many storms, but could no longer keep the business afloat.

The chocolate shop suffered greatly following Hurricane Florence, losing 6,000 of the bon-bons that were prepared in advance of the 2018 holiday season. 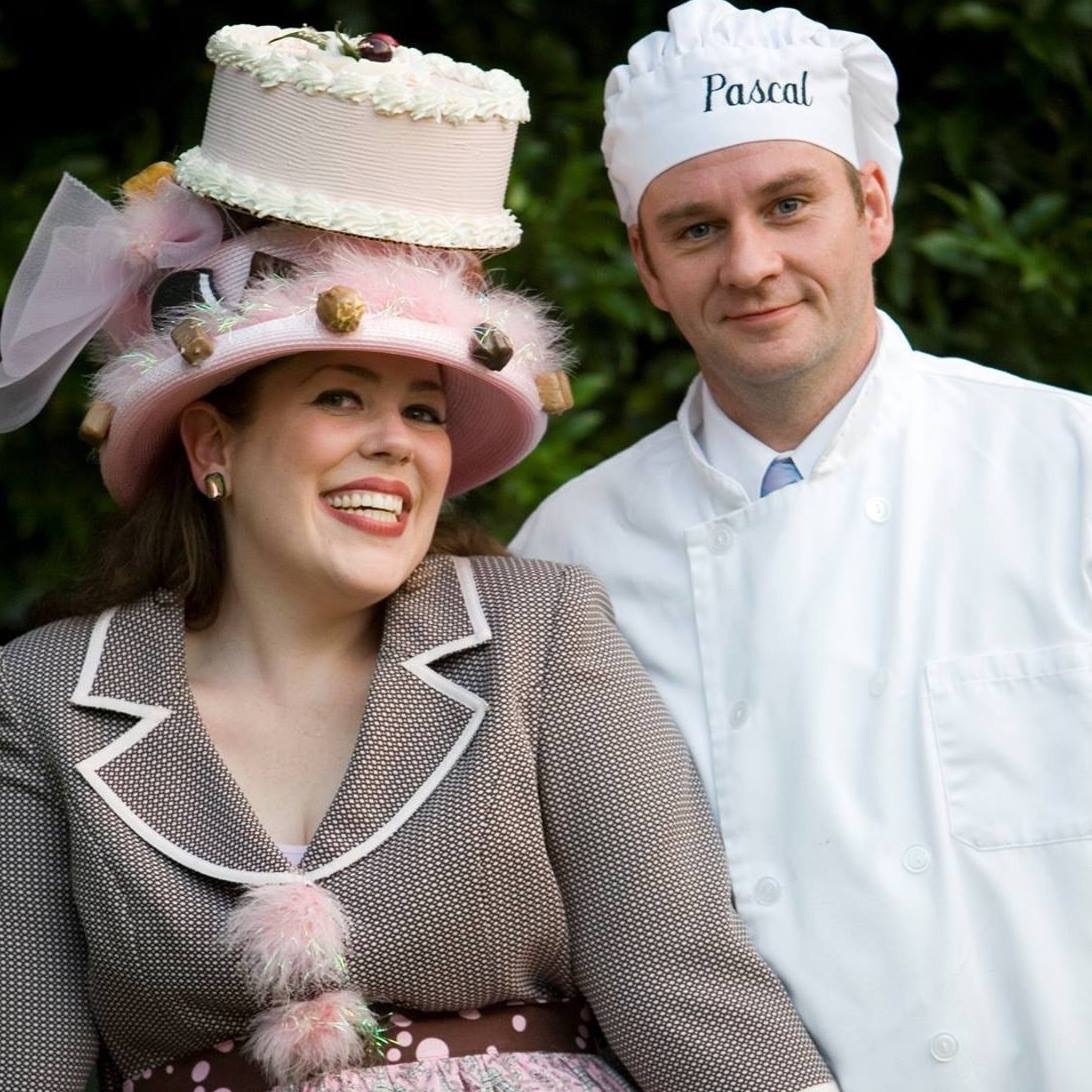 “They were discarded curbside, in melted heaps, along with the waterlogged contents of the pink house that served as headquarters for our lives and our little mom-and-pop chocolate business,” stated Charlene Dupray, in a South ‘n France blog post dated Nov. 7.

“In the weeks following Florence, we faced a series of personal triumphs and challenges,” said Dupray. “We celebrated adopting two beautiful children we’d fostered since 2015. We mourned the sudden loss of Pascal’s mother after a massive stroke. We hired the wrong contractors.”

Dupray went on to say that she spent this past summer with her mother, who lost her battle with cancer on Labor Day weekend.

Dupray is currently writing a book titled, “The Mom and Pop Bon Bon Shop: Misadventures of a Micro-Business (and the Lessons we Learned)." She said it will be a behind the scenes look at the making of a small business, including the joys and pains they’ve experienced along the way.

“In French, there are multiple ways to say ‘goodbye,’" wrote Dupray. “Literally translated, ‘au revoir’ means ‘see you later.’ But, if you’re saying goodbye forever, you say ‘adieu.’ This year brought our share of permanent farewells. And, we don’t ever plan to return to bon bon-making for a living. But, we’re not saying ‘adieu’ to the friends we made through South ‘n France. For us, it’s ‘merci’ and ‘au revoir.’”