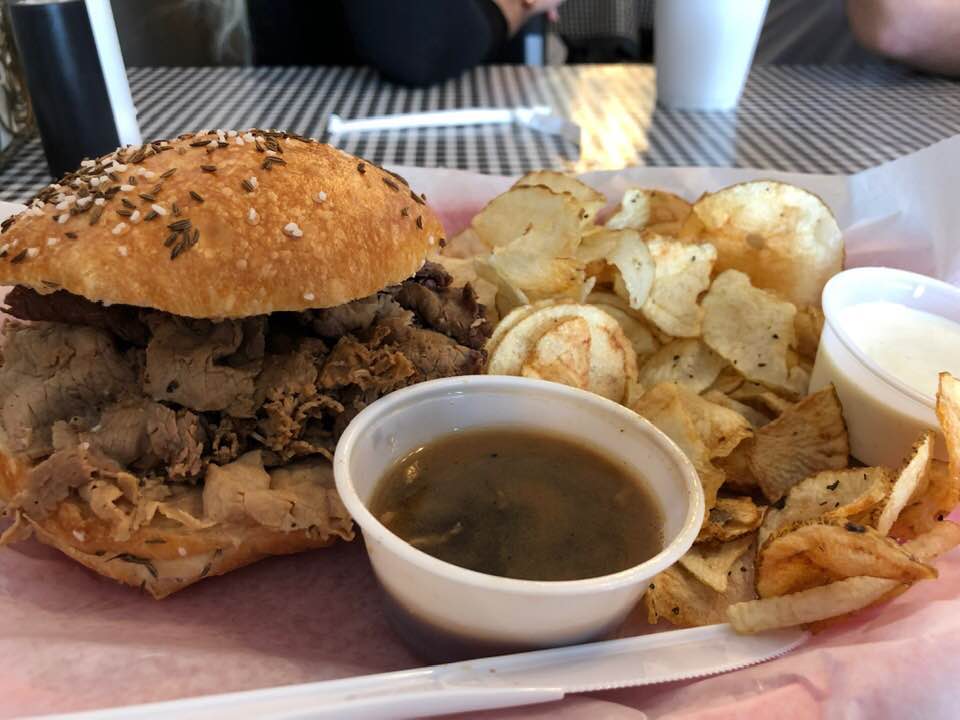 BuzzFeed released a list of the best sandwich shops in every state last week, as compiled by Yelp via an algorithm that ranks reviews on their site.

Based on those reviews, South College Sandwich & Deli outranked every other sandwich shop in North Carolina, earning it the coveted designation of best in the state.

Marcy Fricon, who owns the business with her husband, Jimmy, said that a mention such as this can go a long way toward bringing in new business. And even after nearly 21 years in operation, new customers are always a good thing.

Fricon said that a few years ago, the deli was included in Our State Magazine, and she couldn’t believe how many people made the trip from all over the state to dine there during the months that followed.

“I met so many interesting people who sought us out after reading that article,” Fricon said.

The Fricons moved to Wilmington from Atlanta in early 1999, after her brother and his wife, Rick and Martha Blanchard, found them a sandwich shop to purchase.

At the time, the location was run by Priddyboy’s, a local chain of sandwich shops.

Both the Fricons had been in the restaurant and hospitality industries throughout their careers and looked forward to owning a place of their own.

“I thought this would be so easy, just a little sandwich shop,” Fricon said.  “But it’s been more work than I ever imagined.”

Part of what makes running South College Sandwich & Deli so labor intensive is the fact that they bake all of their breads on site, including kummelweck rolls, the Kosher salt and caraway-based bread used in their Beef on Weck, a recipe the Fricons brought to the area from their hometown of Buffalo, New York.

“Beef on Weck is something you grow up on when you’re raised in Buffalo, Fricon said. “And I think we were the first to bring it to the area.”

While the Beef on Weck has a strong following, Fricon said that every time she attempts to pare down the menu, there really aren’t any sandwiches that don’t sell.

Fricon admits that the deli wasn’t an immediate success, but she’s grateful that now she’s got a very steady lunch business and has been fortunate to have several longtime employees that help her keep things running.

“We have a certain following of regulars that have been coming for years, and we’re very grateful that the community has been so supportive,” Fricon said.