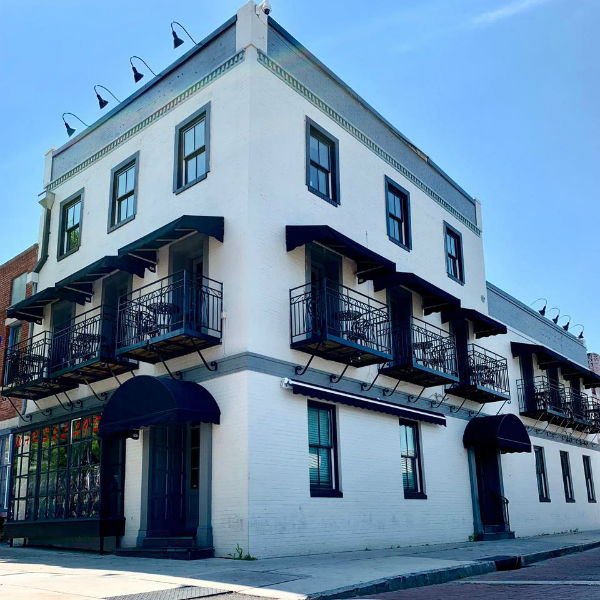 After just four months in operation, the Christiana family has announced the closure of their Italian restaurant, Marsello’s, 2 Market St. in downtown Wilmington.

In a Facebook post dated Sept. 8, the family stated, “Unfortunately, at 2 Market Street we have seen damage from the storm that will further hinder our business.”

Barbara Christiana said it’s possible the family might try to reopen in a different location.

The Christianas signed a lease for the Market Street building in August 2018, just weeks before Hurricane Florence wreaked havoc on downtown Wilmington.

The building experienced significant flooding, causing a delay in the remodeling of the kitchen, as well as the first and second floor dining spaces.

After purchasing the building in early 2018 and securing a certificate of appropriateness from the Wilmington Historic Preservation Commission, Toconis said a new roof was installed, all the doors and windows were replaced, the exterior of the building was painted, and new awnings were installed.

Although Toconis declined to comment on the closure, he did say that there was no damage to the building following Hurricane Dorian that would prevent Marsello’s from operating as normal.

Barbara Christiana said the closure was due to “a multitude of internal and external problems.”

Toconis said he is working on getting a new tenant into the building.

“This is an iconic location that has been operating as a restaurant for 40 years,” Toconis said. “It’s been fully renovated and is ready to go.”