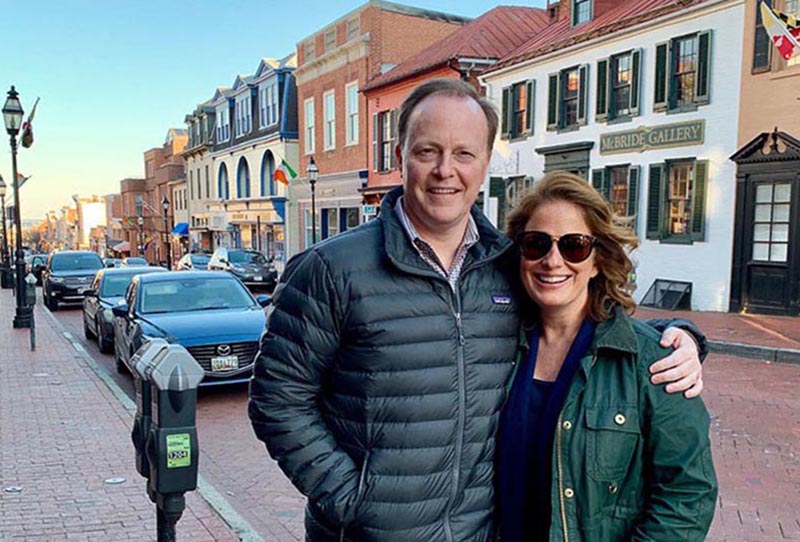 “After expanding to the south with our last two locations we decided it was time to go north,” she said, referencing the stores that have opened in Charleston and Savannah since early 2018.

Founded with the intention of providing job opportunities for individuals with intellectual and developmental disabilities (IDD), Wilmington-based Bitty & Beau’s currently employs 80 staff members with IDD at its three locations and expects to hire an additional 20 employees at the new location.

While touring a number of potential cities, Wright said they found the perfect location in historic downtown Annapolis, the capital of Maryland and the home of the U.S. Naval Academy.
Situated on the Chesapeake Bay, the city is about 30 miles from both Baltimore and Washington, D.C.

“We felt this was a great opportunity to reach customers who may be just a little too far from our current locations,” Wright said.

In the past the company has selected the city first and then sought a location, but this time Wright said they came across a former coffee shop on the Annapolis waterfront and knew it was meant to be.

Because the space is already set up as a coffee shop and has much of the needed structure in place, the upfit time is only expected to be a few months, allowing the Annapolis location to open this summer.

Wright said the 2,000-square-foot space is a little larger than the Charleston and Savannah locations and will have plenty of bar seating for customers to interact with employees, as well as plenty of room for the dance parties Bitty & Beau’s is known for.

In addition to the announcement of the Annapolis location, Wright said the company is expected to release an announcement of further projected growth in the coming months.

“We’re just getting started on this journey,” Wright said.