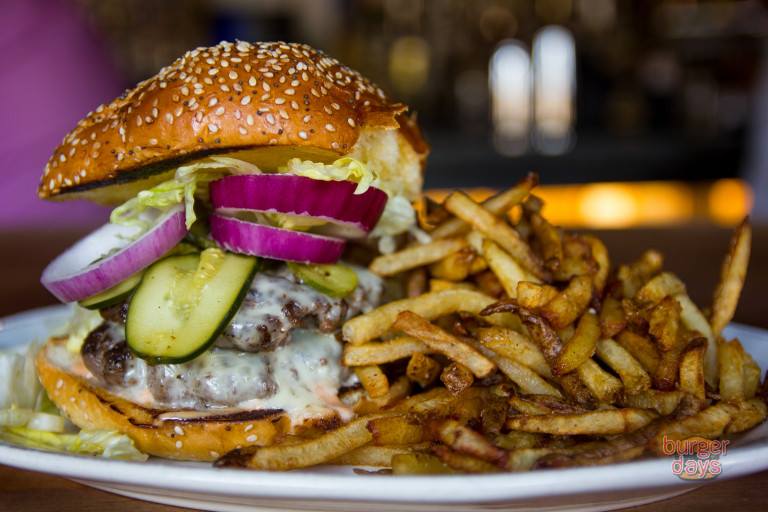 “Our original DC location isn’t open for lunch, and when we planned the menu for this location, we didn’t necessarily take into account the fact that people eat less at lunch time,” Westlye said.

Now, with the help of new general manager Charles Archer, a former manager at Front Street Brewery, Rebellion NC’s lunch menu offers lighter fare at lower prices, as well as some of the restaurant’s signature dishes.

“We wanted to offer some lighter items, as well as some vegetarian options, but still offer some of the dishes we’ve had great success with so far such as the burgers, wings and grilled cheeses,” Westlye said.

Westlye said the menu items were designed to be prepared with shorter ticket times, allowing guests to dine on their lunch hours.  He said he’s confident that all of the items on the lunch menu can be prepared so that guests can be in and out in 40 to 45 minutes.

“We’ve got the pescatarians, the vegetarians, and the carnivores covered,” Westlye said. “There’s a little something for everybody.”

“With this menu there is definitely a focus on hearty breakfast foods.” Westlye said. “Something to coat your stomach after a night on the town.”