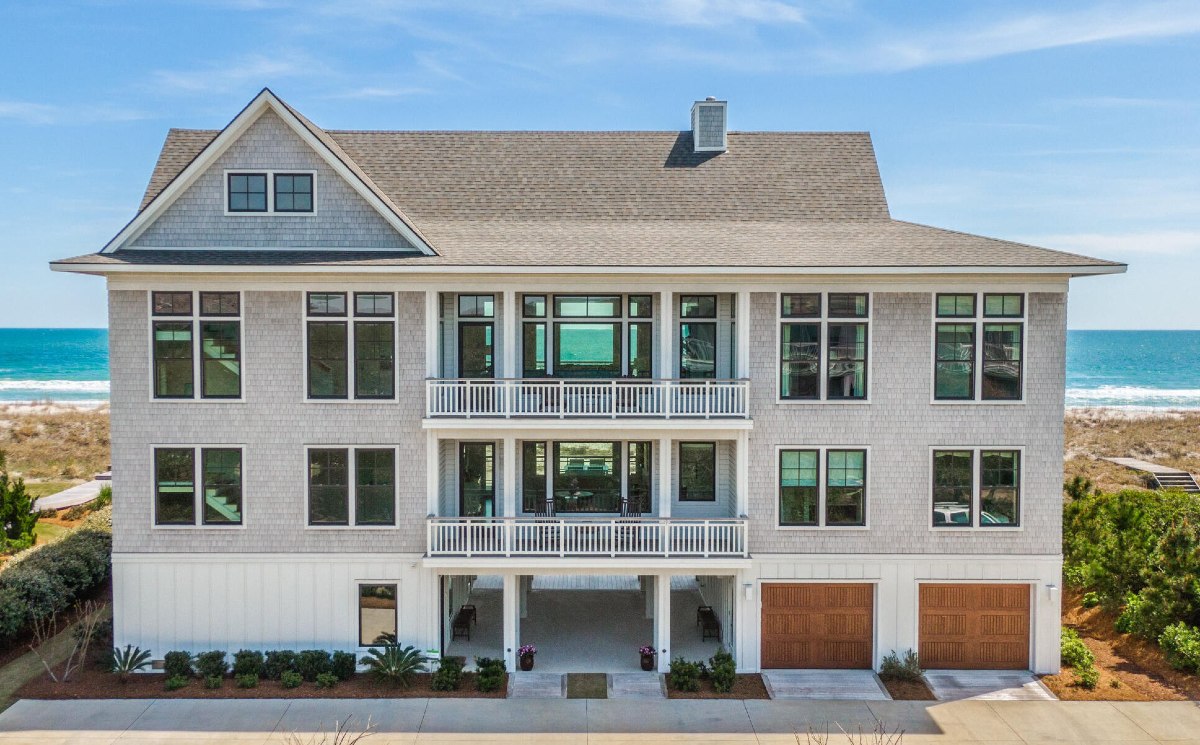 In recorded history, it's the highest price ever paid for a home in New Hanover County, according to Realtors and the N.C. Regional Multiple Listing Service. The property last sold for $2.15 million in 2016, according to tax records.

Less than a week before the $10 million transaction, the Browns sold another Figure Eight home for $9.5 million, after paying $5 million for it in 2020, tax records show.

These latest sales, which closed May 20 and May 26 respectively, eclipse the previous record of $6.75 million, also on Figure Eight and also completed in May. Figure Eight is a private island located in New Hanover County that has been home to numerous celebrities and nationally prominent business leaders.

In general, sales of homes priced at $1 million or more have soared in the Wilmington area in recent years as affluent buyers have sought to scoop up rare properties in an area where prices, although they continue to rise, still aren't as high as those along other East Coast beaches.

For the $10 million sale of 260 Beach Road North, the Browns were represented by Sam Crittenden of Landmark Sotheby’s International Realty and the sellers by Jo El Skipper of Figure 8 Island Realty. The nearly 5,600-square-foot home has five bedrooms and 6.5 bathrooms.

Crittenden also represented the Browns in their sale of the $9.5 million home, 6 Beach Road South, while Nick Phillips, also of Landmark Sotheby's represented the buyers. The new owners are listed on the deeds as Victoria Segar and Benjamin Gildin on the deed, as well as their family trusts.

The luxury market keeps getting hotter. On Tuesday, the home at 520 Beach Road North was brought onto the market with a list price of $11.9 million, listed by Phillips, he said in an email Thursday.

Phillips said, "This home is significantly larger than the two recent record sales, with over 6,800 square feet of living space and a 2+ acre oceanfront lot."