High-end Home Sales Fare Well During First Half Of 2019 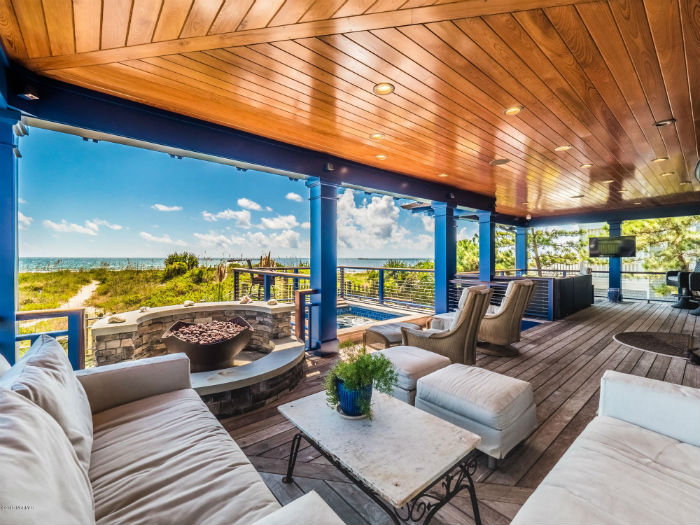 The home at 915 S. Lumina Ave. in Wrightsville Beach is under contract. It has a listing price of $5.25 million. (Photo courtesy of Intracoastal Realty)
The end of June marked one of the busiest periods for the local luxury home market in the past two decades, according to a recent report.

During the first six months of this year, 62 homes with price tags of $1 million or more sold in the tri-county region, compared to only 47 during the same period last year, stated the report, compiled by Wilmington-based Just For Buyers Realty.

"Records of luxury homes sales have been tracked by Just For Buyers Realty since 2000," according to the report. "In that time, only two other years had better starts. During the first six months of 2005, a total of 79 luxury homes sold. In 2006, 71 properties changed hands."

The report stated that the five years with the best January to June luxury sales to date in New Hanover County are:


In June, the statistics show, 14 homes sold in New Hanover for a combined value of $26 million.

Another 16 luxury properties went under contract during the month, the report stated.

"They include 915 S. Lumina Ave. on Wrightsville Beach," according to the report. "The property will likely be the fourth ever in county history to sell for more than $5 million." 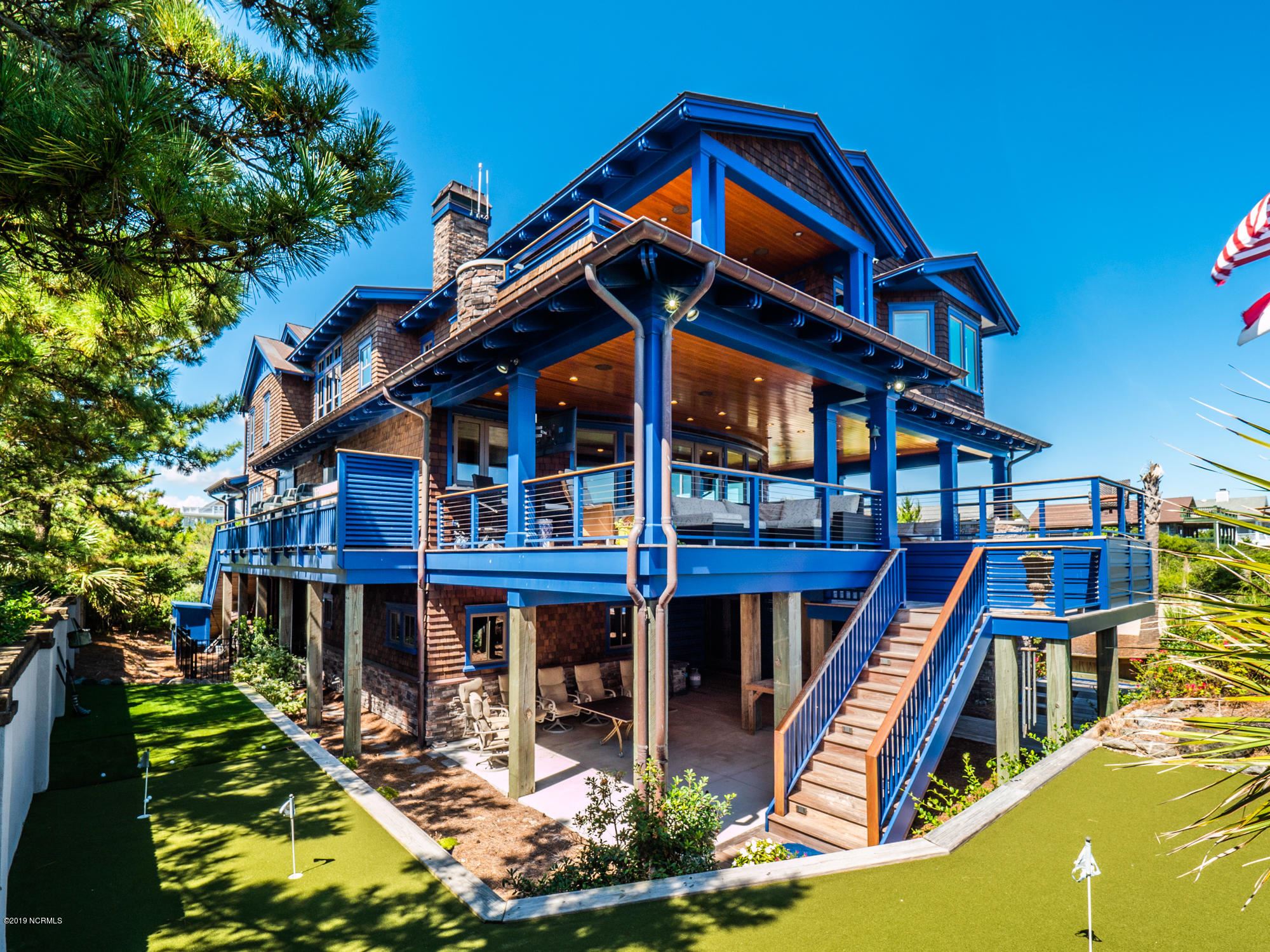 The oceanfront home, which has an asking price of $5.25 million, has four bedrooms, five-and-a-half bathrooms and is 5,570 square feet. It's located on the southern tip of Wrightsville Beach, with ocean views from the Crystal Pier to Masonboro Island.

The property was purchased by the Cohen Family Living Trust in 2009 for nearly $2.5 million, according to New Hanover County property tax records.

Vance Young, listing agent for 915 S. Lumina Ave., said that in general for luxury homes, "it's an extremely healthy market across Wilmington, especially so on the upper end, including Wrightsville Beach, Figure Eight Island and Landfall, as well as properties along the waterway on the mainland side."

The other two counties in the tri-county region were less busy than New Hanover, but still recorded sales, according to the report.