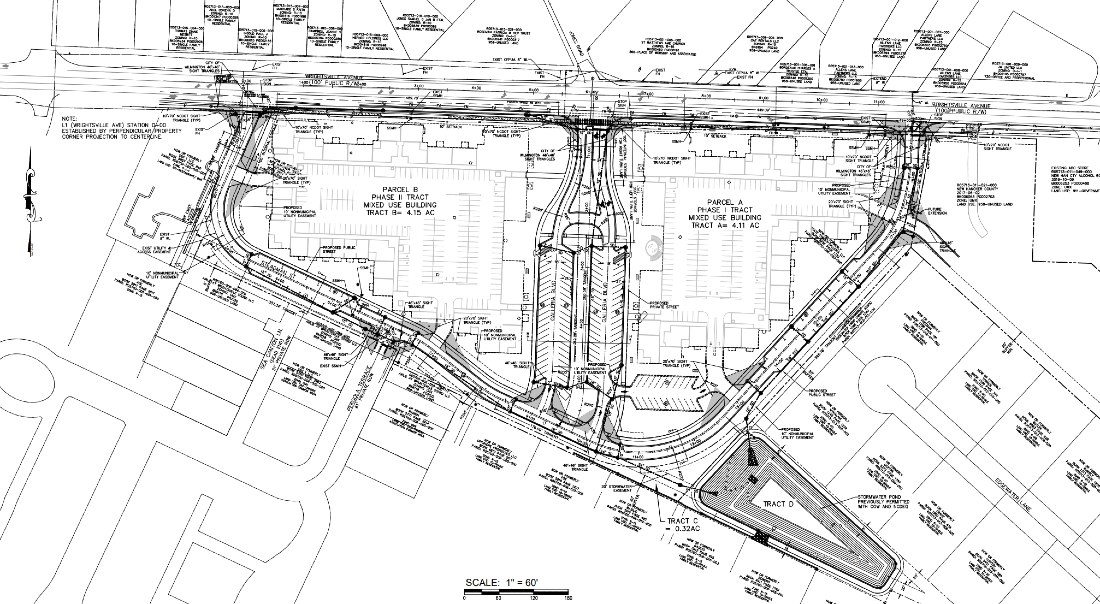 The new owners of the former Galleria Shopping Center site in Wilmington have submitted some preliminary site plans.

The new owners of high-profile property near Wrightsville Beach have submitted some of their preliminary site plans to the city of Wilmington.

Haven at The Galleria, 6730-6800 Wrightsville Ave., could be a mixed-use development with hundreds of multifamily units and some commercial space, the plans indicate.

Haven at Galleria LLC, an affiliate of South Carolina-based Johnson Development Associates (JDA), bought the 17-acre site, formerly home to the Galleria Shopping Center, this summer from State Street Companies of Charlotte. JDA, which paid $37.5 million for the property, also owns the Holiday Inn hotel at Wrightsville Beach, according to a State Street news release in August.

State Street had owned the property since 2013 and also planned a mixed-use development before bowing out to sell to JDA this year. JDA’s Galleria purchase also included the adjacent Melrose Mobile Home Park property.

Efforts to reach Blake Spencer, listed as manager of Haven at The Galleria on site plans submitted to the city of Wilmington, were not immediately successful Monday.

Tables related to traffic that are included with the site plans show a potential three-phase approach to the Haven at The Galleria development, with the potential first phase of mid-rise multifamily housing predicted in 2025 and full build-out by 2028. That’s according to a scenario laid out by a table that describes the site’s trip generations, based on a possible total of 664 housing units, retail space (less than 40,000 square feet) and a coffee shop with a drive-thru.

Brian Chambers, senior planner with the city of Wilmington, said a preliminary plan’s numbers are subject to change, including those on the Haven's traffic tables.

Among its developments in various states, Spartanburg, South Carolina-based JDA has at least two other communities with the “Haven” brand name, according to its website. They include: