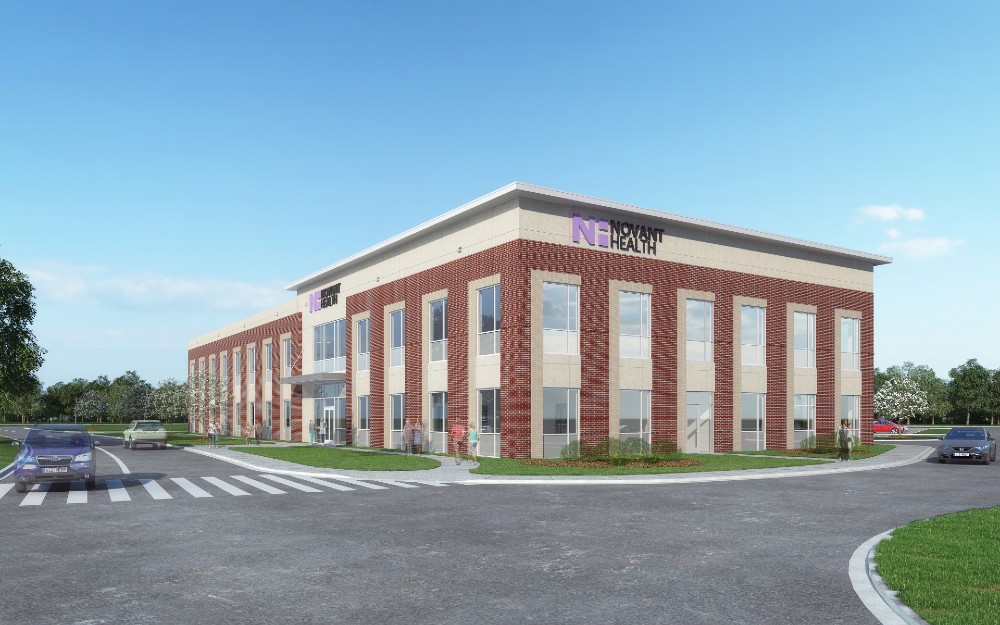 Thomas Construction Group, which broke ground on the two-story, 34,000-square-foot structure earlier this year, was originally contracted to provide preconstruction and design assistance for the building and later contracted for full construction services by developer Trask Land Co. and Novant Health.

"Design and upfit plans for the individual offices have been finalized, and Thomas has been contracted to complete these projects, in addition to the core and shell of the building," Thomas Construction officials said in a recent news release.

Trask Land Co. announced in 2020 that they had entered into a development agreement with Novant Health for the Brunswick center's campus.

"The medical office building and new offices will greatly serve the Brunswick and surrounding communities with convenient and thoughtful care, that is easily accessible for all," the Thomas release stated.

Thomas officials also said the facility "will allow for expanded services and hours and will have a trickle effect in the Bolivia area, allowing other practices to take over these tenants' previous medical offices."