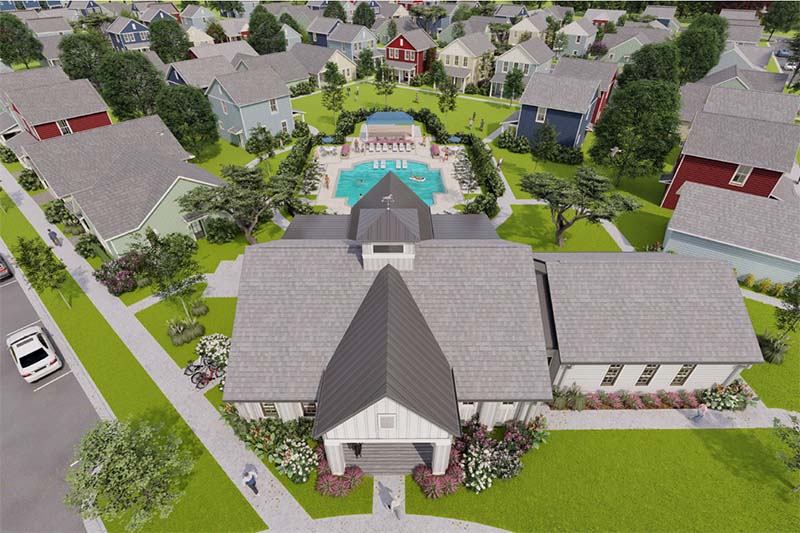 A two-part development project planned by Middleburg Communities could bring 580 residential units to midtown Wilmington, across the street from The Pointe at Barclay.

Dubbed The Hamlet at Barclay West, the project encompasses 184 detached single-family cottage units and 96 two-story townhomes on an interior parcel. That phase will connect to an apartment project with 290 planned units facing 17th Street via a roundabout.

The undeveloped land is currently owned by Graham Cameron AG & Timber Co. LLC. Middleburg Communities is under contract to purchase the property contingent on its plans passing the permitting phase, developers told attendees of a community information session Thursday evening.

The cottage/townhouse section would be developed at 9.3 units an acre with 24% open space; the apartment project would include 39% open space, preliminary plans show.

Company officials pointed to Mosby at Riverlights, a 250-unit project Middleburg sold in October 2021 for $63.8 million, as an expected benchmark for quality and aesthetics.

Both phases of the development entirely comprise rentals. Rent for the units – especially the cottages – will be at the top-end of the market, company officials said.

The company hopes to rent the first single-family units by 2023 and the first apartments by the first quarter of 2024, officials said. They said they don’t foresee school capacity presenting any concerns and are currently working through a traffic impact analysis.

The conditional rezoning request has yet to officially appear on the city's planning approval docket. 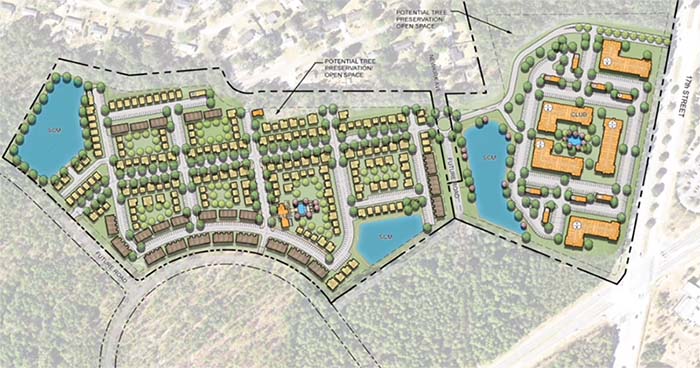