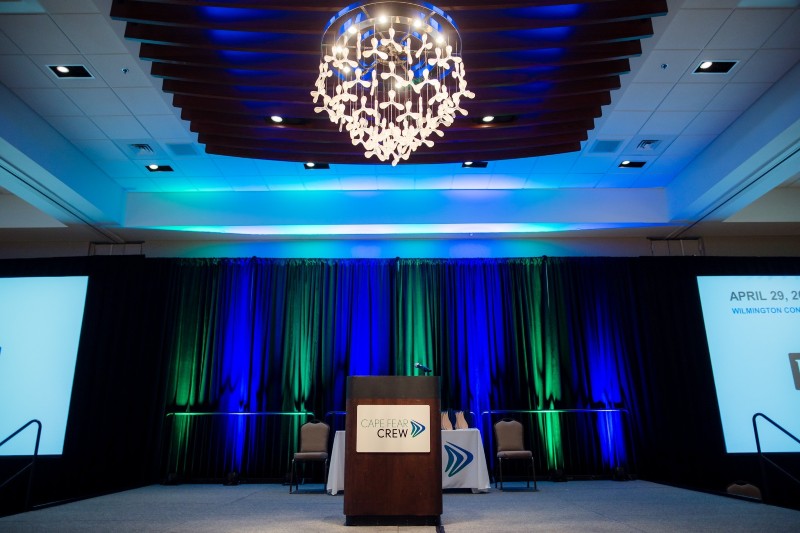 The awards program, scheduled for 11 a.m. Feb. 24 at the Wilmington Convention Center, recognizes excellence and leadership in commercial real estate in Wilmington and the tri-county region of New Hanover, Brunswick and Pender and beyond, including Onslow, Duplin, Sampson, Columbus and Bladen counties.

According to a news release, Cape Fear CREW welcomes submissions and nominations from the public and Cape Fear CREW members, along with their companies, business colleagues and partners.

Cape Fear CREW President Gale Wallace of Clarendon Properties said in the release, “We look forward to seeing all the exciting projects, transactions and initiatives that are shaping our economic growth.”

Nominating a company or submitting projects or deals for consideration is free and the process is now open, with a deadline to submit of Dec. 31.

Links to the nomination forms are located online along with criteria for nominations in the categories of: In addition, there will be two awards nominated and voted on by the Cape Fear CREW Board of Directors: Questions about the awards can be directed to [email protected]