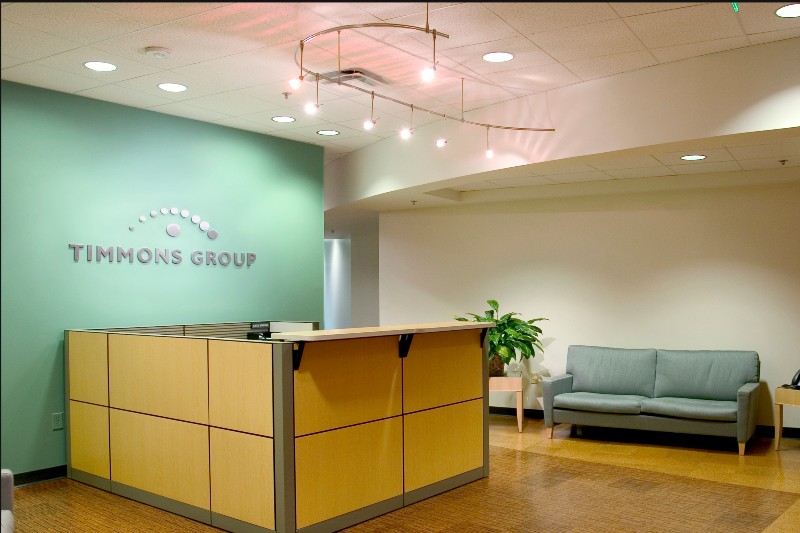 That brings the firm's total branches to 18 across the U.S., including other offices in North Carolina and locations in Virginia, Maryland, Washington, D.C., Texas and Arizona. Its corporate headquarters are in Richmond, Virginia.

In Wilmington, the Timmons Group opened an office at 428 Eastwood Road.

According to a news release, Timmons Group selected the Port City for its expansion to better serve clients in the region. The new office will increase the firm’s coastal footprint in North Carolina, the release stated.

“The Wilmington community has been very inviting, and we are enthusiastic to begin work in our new neighborhood,” said Keith Roberts, a principal at Timmons Group, in the release.

With four employees already, Roberts said he is looking forward to growing the office to eight by the end of 2021, according to the release.

The release stated that Timmons Group’s portfolio of regional North Carolina work includes the Cape Fear Museum Park, which received an outstanding environmental stewardship award from the city of Wilmington.