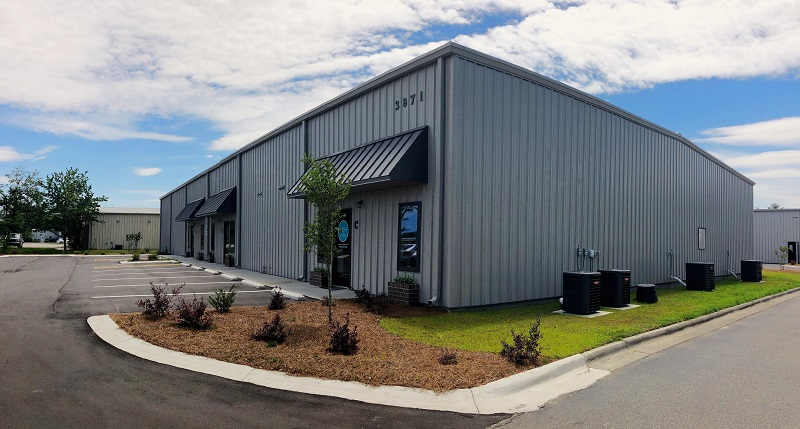 The buildings were developed by RL Blanton & Co Inc., stated the release. Site work on the project began in 2018 with the final building finished this month.

Each building is about 11,200 square feet of industrial flex space.

Don Harley, the listing agent, represented the owner of the properties in all of the lease transactions for the buildings. Mason Watkins, another agent of Coldwell Banker Commercial Sun Coast Partners, assisted with leasing, stated the release.