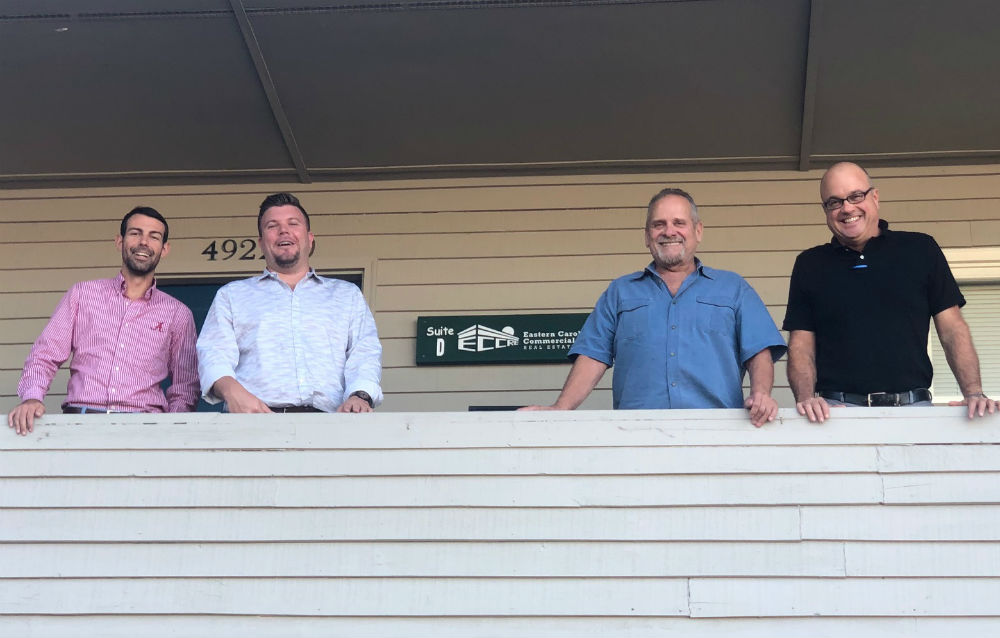 The firm was founded in 2014 by the Silivanch family: Garry and Bernadette Silvanch and their son, Nick Silivanch. They've worked in the regional commercial real estate market since 2004.

The new office is smaller, Nick Silivanch said, but more efficient than their previous office space.

"It was time to invest in some property, and we found an asset that made sense," he said.

The company has been involved in numerous high-profile transactions over the years, including the the $5 million sale earlier this year of a medical office building in Wilmington to investors.

The property at 1725 New Hanover Medical Park Drive is home to New Hanover Regional Medical Center Physician Specialists-Internal Medicine Specialists, according to NHRMC's website. The transaction, which included Nick Silivanch and Hinnant, is one of the highest office building sale prices of the year so far.