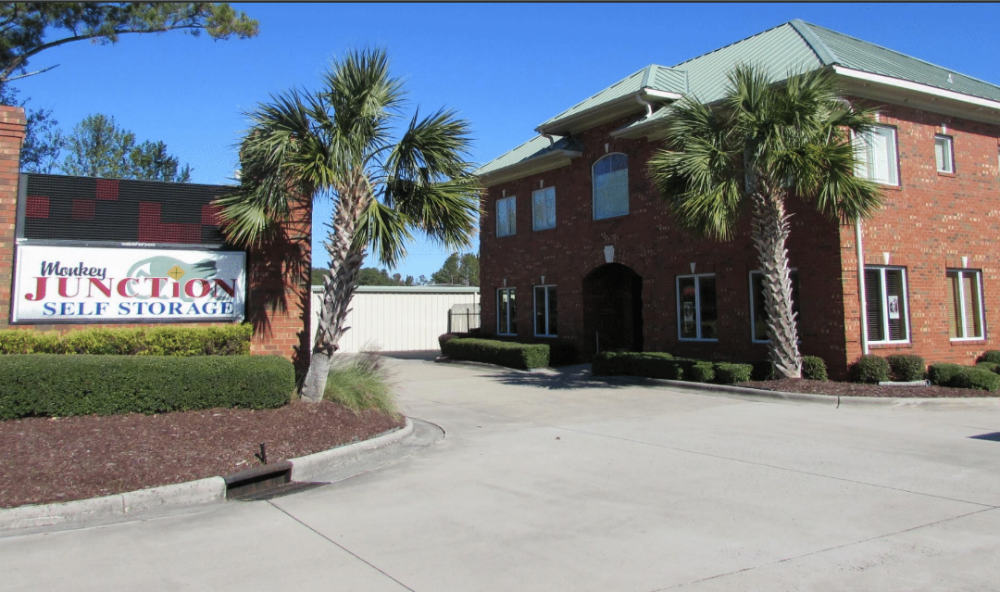 Prime Group Holdings bought several Monkey Junction Self Storage Inc. facilities, including on Carolina Beach Road in Wilmington and one in Leland, according to deeds. The real estate alone, deeds show, cost the new owner at least $36 million.

The seller and buyer's agent did not disclose any financial details.

The seller was Archie McGirt of Wilmington, owner of Monkey Junction Self Storage Inc. He said he started building his first self-storage facility on Carolina Beach Road around 2001 before the company expanded to multiple properties.

"We grew it quite rapidly," he said. "We'd finish one and build another."

Monkey Junction Self Storage Inc. kept a few facilities, including one under construction near Carolina Beach Road and Independence Boulevard in Wilmington, along with a site for one near Sloop Point Road.

"It was a good time to sell so we decided to go ahead and let some of them go," McGirt said. "We're looking at building the ones that we've got now, building those out, and then we'll see where we go from there."

According to its website, Prime Group, based in Saratoga Springs, New York, is the largest private owner-operator of self storage facilities in the U.S.

"Focused solely on self storage, Prime Group sources, owns and manages its portfolio of over 15,000,000 rentable square feet located in 24 states throughout the U.S.," the website states.

Monty Spencer Jr., president and CEO of The Storage Acquisition Group, oversaw the sale of four of the facilities in the Monkey Junction Self Storage portfolio that offered a combined 2,832 units and 458 boat and RV spaces for a total of 568,139 net rentable square feet, according to an announcement.

The broker of record was Carla Barnard of Keller Williams Professionals Realty in Asheville.

Spencer said the self-storage industry can be variable.

"The market changes so much day to day because the majority of the storage properties are owned by individuals and families, not large corporations," Spencer said. "With storage, a family could have a different need today than they had yesterday."