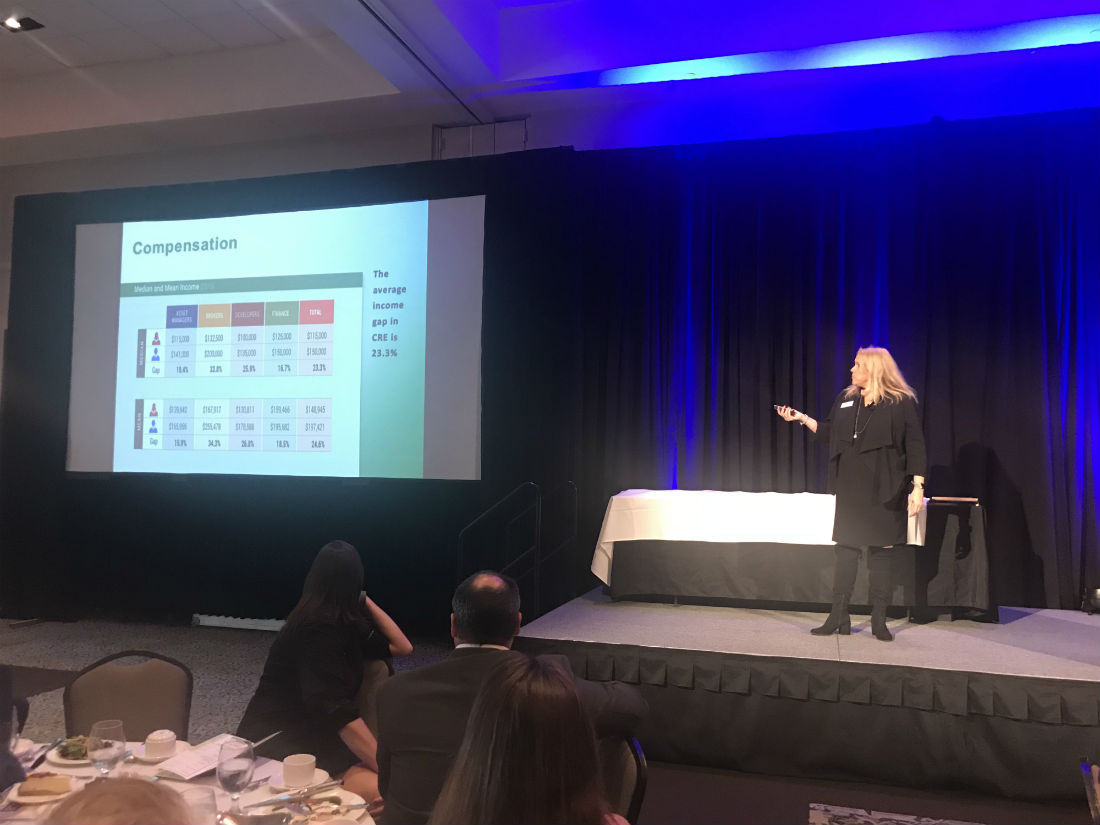 The awards, which were announced by Wilmington Mayor Bill Saffo during the lunch event, recognized "excellence and leadership" in commercial real estate in the Cape Fear region.

“The Cape Fear region is experiencing tremendous growth in both its urban and suburban areas and the counties surrounding the city," said Cape Fear CREW President Connie Ronner of SunTrust. "Cape Fear CREW is thrilled with the response to its inaugural awards program, designed to bring together and recognize the best of the commercial real estate industry. We are also very excited to see the level of leadership and involvement of the women of Cape Fear CREW and the companies and organizations that were recognized this year.”

The winners (pictured below) were:

Economic & Community Enhancement Award: The South Front Street district. "The South Front project transformed a vacant public housing project, Nesbitt Courts, into a successful 216-unit multi-family community closely followed with the conversion of the old Block Shirt Factory into a 54-unit urban loft-style apartment community," the release said. "The residential portion of South Front was followed by the involvement of MoMentum Companies to focus on the commercial aspect of the project, which included additional development and historic renovation and successful leasing to numerous restaurants and retailers."

Best Interior: The Nir Family YMCA on Market Street in Wilmington. "Its new interior space was designed to align with their mission. Social areas became a hub for interconnection, growing community and generational bonds," the release stated. "In the main corridors, there are linear elements that change colors reflecting speed of movement and help with way finding. A new two- story lobby was created to open up the old area, forming a new entrance and the old brick wall at the gym was punctured at the new openings to allow in natural light."

Creative Marketing: Promoting the expanded downtown trolley service. The downtown trolley is a free trolley circulating within a small footprint in downtown Wilmingotn's Central Business District area. "The project scope required creating a community stakeholder task force to determine the future needs for transportation to connect and support the growth within the downtown districts," according to the release. "To communicate the new routes, the Downtown Business Alliance (DBA) stepped forward to partner with WAVE in creating and funding a marketing plan and set of collateral for promoting the Downtown District Trolley route." 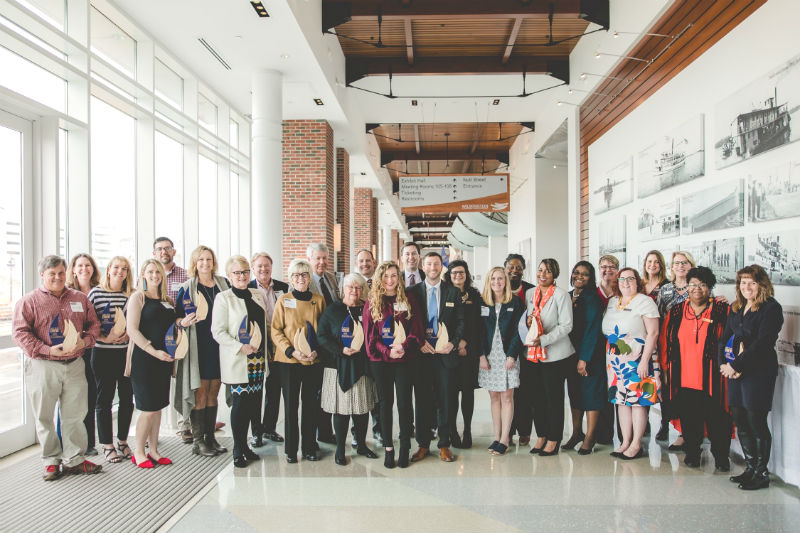 Update: The latest developments in Autumn Hall's next phase