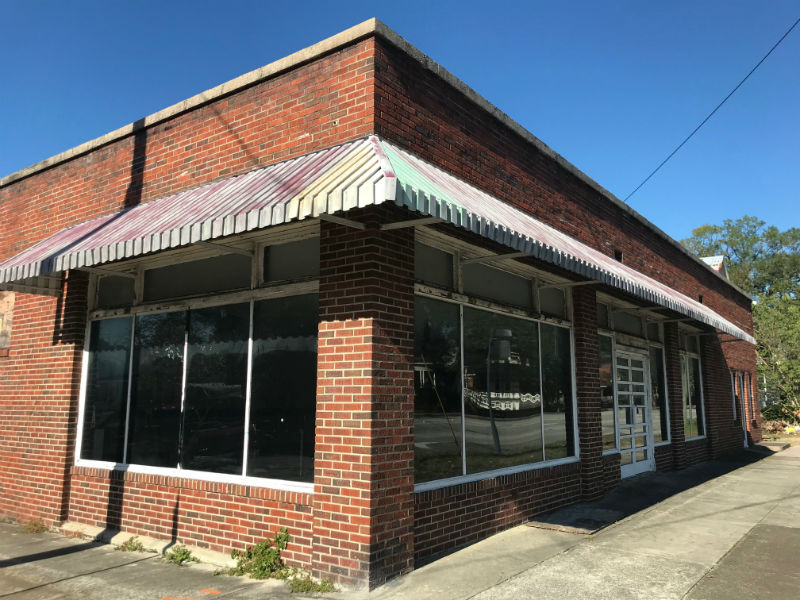 As part of a 1031 exchange, Goodnight purchased 522 S. Third St., a long-vacant brick building at the corner of South Third and Castle streets. A 1031 exchange is part of the Internal Revenue code allowing an owner to sell a property and reinvest the proceeds in new income-producing property while deferring capital gains taxes. The price for the Third Street property was $250,000, and the seller was trustee Lillian M. Sacchetti, tax records show.

Also through limited liability company Alberta Properties, Goodnight in November bought 230 Princess St., a nearly 1,000-square-foot space (not counting the basement) next to two other retail properties he owns, for $200,000 from Perry A. Fraser Jr., according to Goodnight and tax records.

"I think Princess Street as a whole is turning into such a great little center of activity for downtown," Goodnight said last week.

Both structures on the properties Goodnight recently purchased were built in the 1940s.

Kessebohmer USA Inc., a leading manufacturer of high-end storage solutions for the kitchen industry, leased nearly 6,000 square feet of office space on the third floor of 1 and 9 S. Front St., while the second floor is still available for lease.

"They're such neat buildings. They're kind of tiny, and each one is unique," Goodnight said of his Princess Street properties. "Everyone [on his historic renovation team] loves working on those."

Originally an insurance office and then at one point a hair salon, 230 Princess St. could work as a lawyer's office or a design firm, for examples, but the eventual tenant remains to be seen, Goodnight said.

The building at 522 South Third St., which Goodnight bought in September, has been vacant for about a decade or so, and is undergoing work related to state environmental cleanup requirements because at one point it served as a dry cleaners, said Goodnight and listing agent John Hinnant, broker and vice president of Wilmington-based Eastern Carolinas Commercial Real Estate.

"It's got really good visibility. It's an easily identifiable landmark," Hinnant said. "I have a pretty good list of folks that I'm working with now to come back in as [potential] tenants that had looked at it but were not in a position to buy."

Hinnant said he thinks it would make sense for a retail or restaurant tenant that would find a customer base in the surrounding neighborhoods to occupy the building.

Goodnight said, "It's on a busy corner right now, and Castle Street continues to chug along. It's a pretty attractive pocket between downtown and South Front."