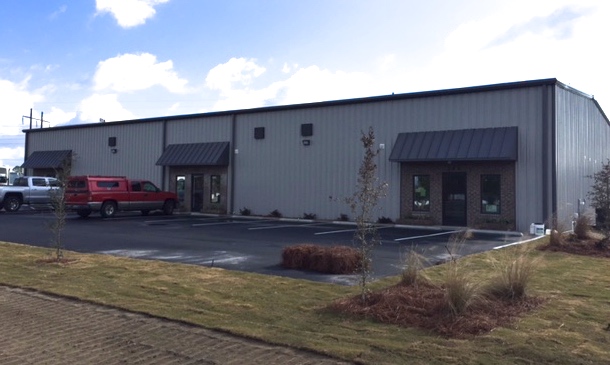 A landscaping company recently moved to a business park near the intersection of U.S. 421 and Interstate-140 in Wilmington.

“We were attracted to Roymac Business Park because of its location,” said Stephen Caracciolo, owner of Turf Medic, in the release. “Once I-140 is complete, we will be in the perfect spot to quickly access our service areas in New Hanover, Brunswick and Pender counties. We’re also ideally located just a few minutes from most of our suppliers in the Wrightsboro area.”

The N.C. Department of Transportation is "making every effort to get the [I-140] bypass open" on Dec. 15, a department spokesman said Wednesday.

"But we still have a handful of steps to make before that happens, so we may not make that decision until early the week of the 15th," said Steve Abbott of the N.C. DOT, in an email. "As always, weather is also a factor. We will get an update out when the yes or no decision is made regarding making it happen by that date."

Even when the road opens, Abbott wrote, the N.C. DOT doesn't consider the project complete because crews will continue working on the project until next year.

"In addition to the office and shop space, the 364 Metro Circle location will provide storage area for the firm’s trucks and plant materials," stated the release. "The landscape care company specializes in lawn care, weed control, and tree and shrub care, and services primarily residential clients in New Hanover, Pender and Brunswick counties."