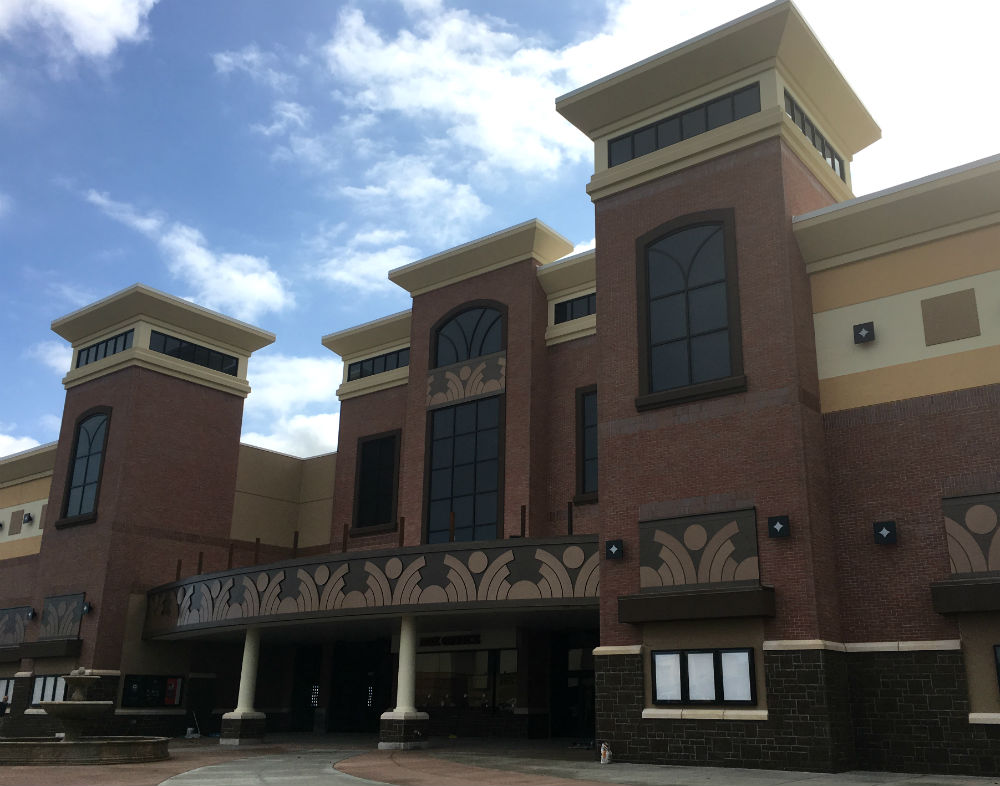 A new movie theater in Wilmington is opening in about three weeks, according to an announcement Tuesday.

A news release from owner Stone Theatres says The Pointe 14, described as "a state-of-the-art luxury 14-screen theatre," is set to open to the public March 17, at 17th Street and Independence Boulevard. The theater is an anchor tenant in the 34-acre mixed-use joint venture, The Pointe at Barclay, between Wilmington-based Cameron Properties Land Co. and Collett & Associates of Charlotte.

"We are thrilled," said Hill Rogers, broker in charge of Cameron Management Inc., of the theater's opening date announcement. "I have had limited 'sneak previews' of the cinema on the inside, and it is absolutely over the top."

The theater is confirmed to show Disney's new live-action version of Beauty and the Beast starring Emma Watson, which opens nationwide March 17, the release said. Grand opening activities at The Pointe 14 include free popcorn March 17-19, and games and prizes in the lobby for guests.

A full list of opening features will be available March 15 when bookings are complete, according to the release.

The release said the theater will also feature:

Construction is also underway on the two buildings in front of the theater, which will be occupied by restaurants, a French bakery and gourmet grocer called Far From France, and a nail salon.

An opening date for the restaurant has not yet been set.

Additional planned buildings in The Pointe will house a Starbucks with a drive-thru, a 1,500-square-foot Intracoastal Realty office, a second Wilmington location of Zoes Kitchen, a Which Wich sandwhich shop, Orange Theory Fitness, Sports Clips and a restaurant from the owners of Nikki’s Restaurant & Sushi Bar.