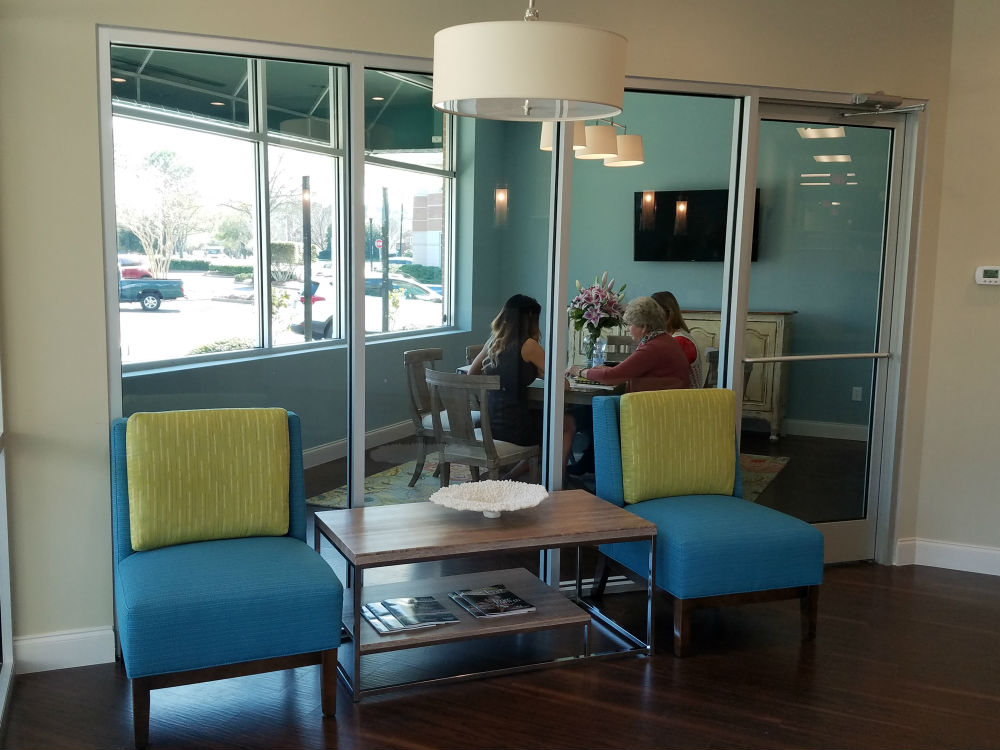 Coldwell Banker Sea Coast Advantage has opened a new office in 8,500 square feet on the first and second floors at 2516 Independence Blvd. Broker in charge Sharon Laney said 52 agents relocated from the company’s 1001 Military Cutoff Road location to the midtown Wilmington address, one of 11 offices that Sea Coast operates from Jacksonville to Myrtle Beach.

She said the location places Sea Coast close to two of the largest development projects going on in Wilmington – the new master planned development that’s also called Barclay and RiverLights, a River Road project on 1,400 acres that could eventually hold more than 2,200 homes.

In addition, “Independence [Boulevard] is a very heavily traveled road, so there’s a lot of visibility where we are,” Laney said.

The remaining agents currently working out of the Military Cutoff Road office are expected to move into 18,000 square feet at Dungannon Village, a 24,000-square-foot office building under construction at Autumn Hall on Eastwood Road that is on track to open in late April or early May.

Residential real estate sales are booming for Wilmington-area Realtors, including those at Coldwell Banker Sea Coast Advantage. Tim Milam, president of the company, said the first month and a half of 2017 resulted in 780 contracts and $179 million in sales volume for his firm.

In another change for the complex, Barclay Group, a Cameron family company that owns Barclay Commons, has engaged Coldwell Banker Commercial SunCoast to oversee the center’s property management and sales and leasing efforts, according to a news release Tuesday.

Located at the intersection of Independence and Shipyard boulevards, Barclay Commons has a mix of office, retail and medical space for 17 tenants in five free-standing buildings. Long-term tenants include Perry’s Emporium, Port City Java, Henry’s Restaurant and BB&T Scott & Stringfellow.