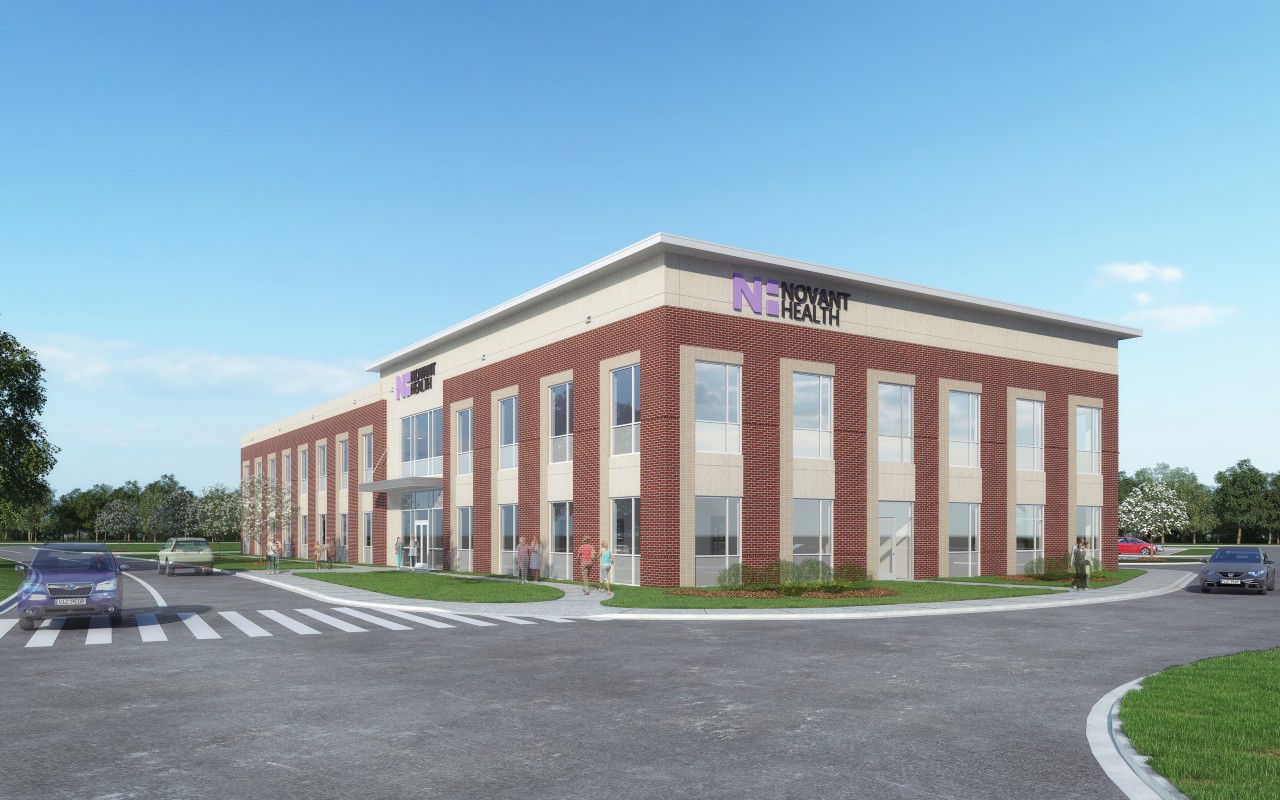 Construction on the two-story building is expected to conclude later this year, according to Novant. LS3P is the architect and Thomas Construction Group will serve as the general contractor for the project.

The following services are expected to grow with the addition of the second medical office building at the center:
The new building will also allow Novant to expand urology and OB/GYN services already offered in the existing building on the medical center campus.

Trask Land Co. officials announced in 2020 that they had entered into a development agreement with Novant Health for the Brunswick center's campus.

“As a lifelong resident of Southeastern North Carolina, I understand firsthand how important accessible medicine is to the more rural parts of our community, and we are excited to be a small part of Novant’s efforts to improve the reach of primary care and specialty services out to those areas,” said Raiford Trask III, president of Trask Land Co., in a news release.