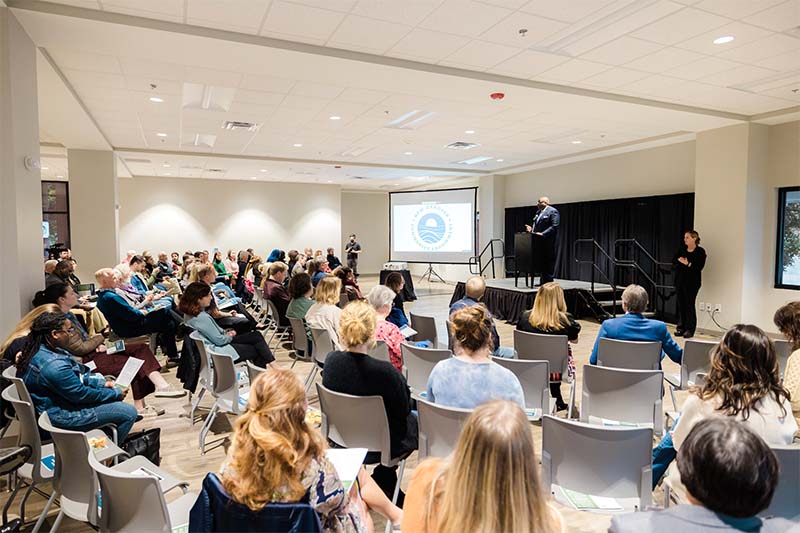 The endowment first named its more than 100 grant recipients at a public community meeting on Dec. 9. Combined, awards totaled about $9 million. During the application process in September, the endowment received nearly 300 proposals seeking $30 million combined.

On Monday, the group that oversees $1.1 billion in hospital sale proceeds shared grant amounts and some details about the rewards for its inaugural funding cycle (previously, only the names of the recipients had been disclosed publicly).

Awardees were required to maintain physical office space in New Hanover County, provide services in the county and have been in operation for at least two years. Grants couldn’t exceed $250,000 or 25% of an organization’s operating budget, whichever was less.

Future grant cycles will be more strategic, Gage said. The purpose of the first cycle was “to understand the nonprofit community and the landscape [and] to begin building partnerships,” she said. “The next stage, we will begin to narrow it.”

One awardee, the New Hanover County Department of Social Services, declined its $100,000 grant offer. In a letter declining the funding, county manager Chris Coudriet wrote that while the county is eligible to receive funding through the endowment, "my hope is we can limit those direct funding requests as much as possible, especially in the first years of your existence."

Also on Monday, the endowment shared it invested $333,500 in the Catholic Charities of the Diocese of Raleigh. In partnership with the New Hanover Disaster Coalition, the group will utilize the investment to provide household items and furnishings for more than 90 families from the Wilmington Housing Authority (WHA) who have been displaced due to mold.

The grant will enable families to purchase items through furniture cash stipends or vouchers. "This independent project and partnership mark the first of many opportunities ahead to respond to the needs of the community," the endowment shared in a release Monday.

Click here to view the endowment’s detailed list of awards for its 2022 Cape Fear Opportunities and Needs grant program.