The nonprofit organization, which raises money to support other nonprofits with an emphasis on health, financial stability and education, is now located at 127 Grace St. 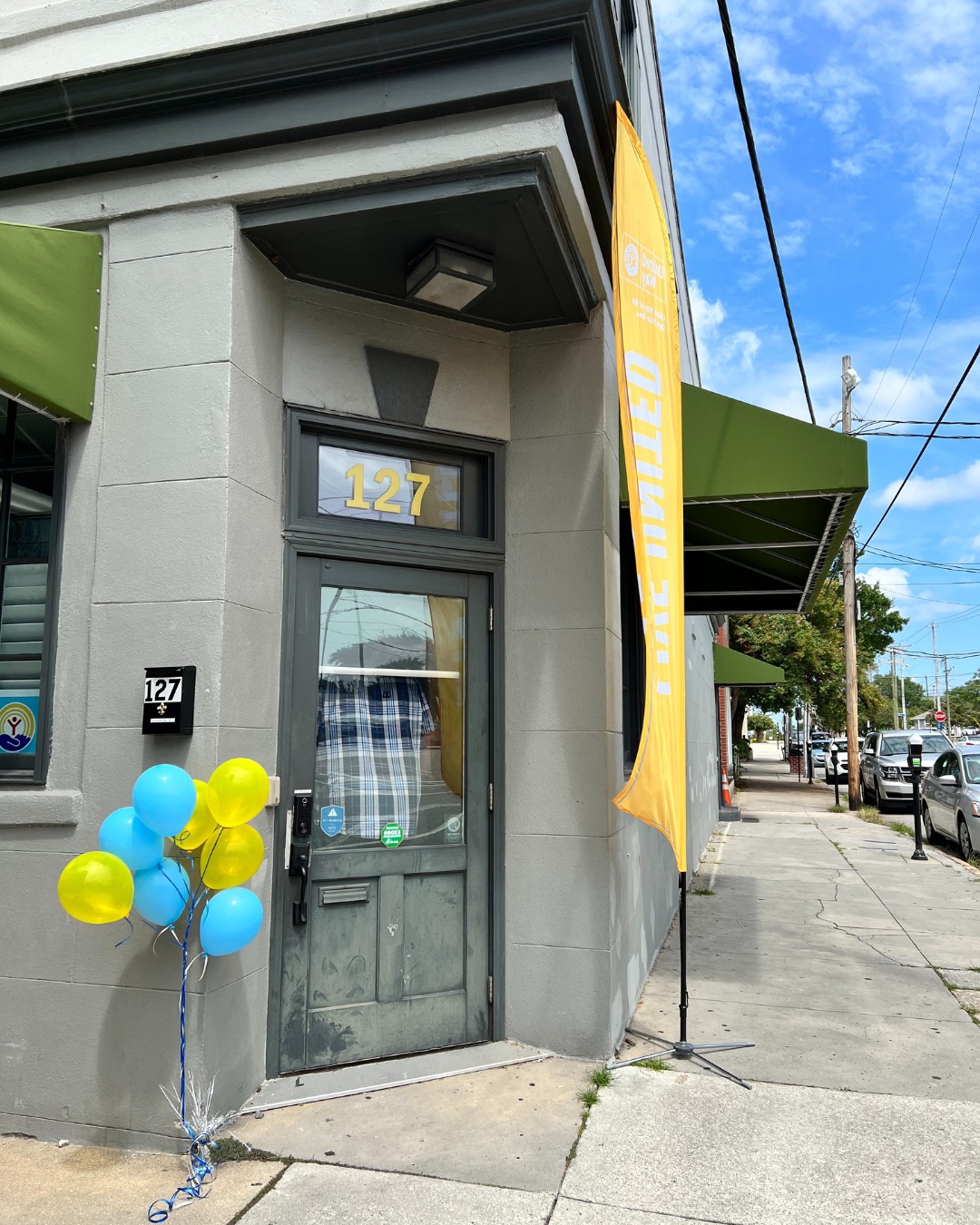 Moving the organization downtown is something CEO Tommy Taylor has been wanting to do for several years, he said Wednesday. As a result of relocating from 5919 Oleander Drive, where the group's office sat behind another building, to a smaller location downtown, the organization is saving 50% on rent and has much more visibility, Taylor said.

The group had been on Oleander Drive in Wilmington since 2008.

In addition to costing less, the new location (pictured at right) is ideal for the work the organization does, Taylor said.

"We only invest in programs in Brunswick, Columbus, New Hanover and Pender counties," Taylor said. "Even if we partner with an organization that’s national or international, such as Red Cross ... we will pay for that in only those four counties."