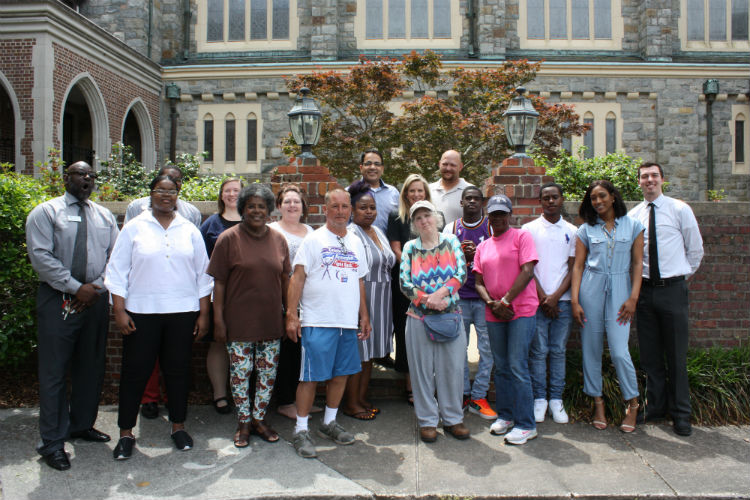 The nonprofit assists people in the Cape Fear region find employment with a fair wage and job stability, serving those who are unemployed or underemployed.

Will Rikard, StepUp Wilmington’s executive director, said "underemployed" is defined as those who don’t work enough hours or who aren’t making enough to sustain themselves and their families.

StepUp Wilmington’s average wage (of those placed into jobs in the year) rose to $12.07, putting more than $4.5 million into the pockets of individuals and families and, in turn, invested back into the community, stated the release.

“Last fiscal year was a great start to achieving our four-year goal of placing 1,000 jobs and impacting 10,000 lives by 2022,” Rikard said in the release. “We are excited about our progress but also recognize that a lot of work remains, and innovation is needed to truly solve some of our systemic challenges.”

Some of those systemic challenges include numerous hardships, Rikard said.

“People who are faced with poverty, who lack education, lack housing, have a criminal history, all of that leads to a level of instability and not being able to find or keep stable work,” he said.

Hurricane Florence is one reason why the number of job placements went up, said Alayya Arrison, development coordinator with StepUp Wilmington.

“There are many factors that have gone into job placement this past year but most noticeably there was an increase in people looking for work following Hurricane Florence,” Arrison said in an email. “Our new program NextUp for individuals who are underemployed allowed us to serve more members of the community and an increased awareness brought by our outreach and launch of our new Board of Young Professionals.”

The nonprofit, founded in 2003 and formerly known as Phoenix Employment Ministry and Phoenix Hometown Hires, provides training and support through Jobs Week, a weeklong training workshop, and employment counselors.

StepUp is planning new initiatives next year, including more training opportunities that will lead to higher-paying jobs, Rikard said.