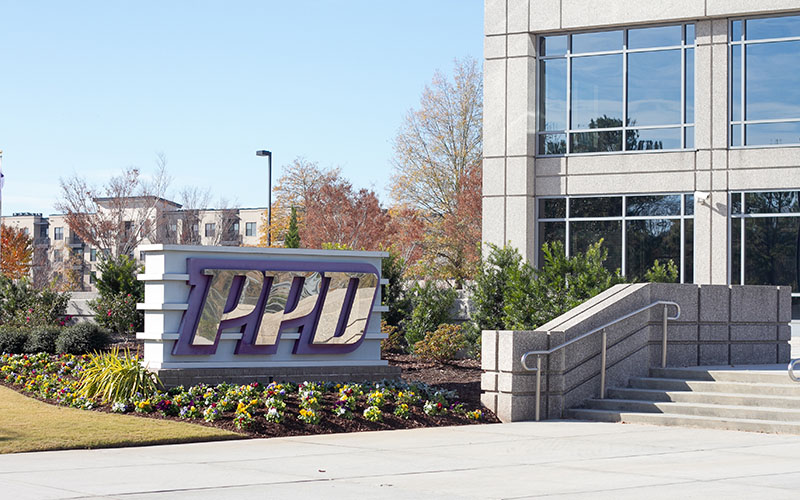 It was “business as usual” as the sale closed, PPD’s spokesperson said in a Dec. 8 email, with no planned changes to the company’s facilities or locations. The company was listed (for a second time) on the stock market for $30.92 in February 2020 after it was acquired by private equity firms. On PPD’s last day on the Nasdaq, Dec. 7, it closed at $47.28.

PPD was first publicly listed in 1996 and reverted to private ownership in 2011. Then, its founder, Fred Eshelman, sold his interests in PPD, the company he founded in 1985 as a one-man consulting firm. He moved the company to Wilmington the following year and was instrumental in ushering in its headquarters downtown.

Thermo Fisher purchased PPD at $47.50 a share, representing a 28% premium from its stock price the day the acquisition was first announced, at $38.36. The stock jumped 20% in the days following the news, with boosted value sustaining as the deal worked toward a close following regulatory approval.

Across 50 countries, PPD employed 30,000 people, including 1,800 in the Cape Fear region. Employees are being welcomed into Thermo Fisher and will benefit from new career opportunities, according to a PPD spokesperson. PPD’s workforce was on the rise before the transaction, having grown by 19% year-over-year as of the third quarter, according to its latest earnings report.

Thermo Fisher’s move to absorb PPD allows the global firm to establish a stronghold in the $50 billion clinical research services industry. This segment was PPD’s sole focus, while Thermo Fisher also operates in the medical device and drug manufacturing realms.

During the pandemic, PPD helped manage studies on therapies and vaccines for COVID-19, partnering with Moderna for its vaccine trials and with Gilead Sciences for the first FDA-approved treatment.

In its third quarter this year, PPD reported $4.5 billion in revenue, up 36% from the same period last year.