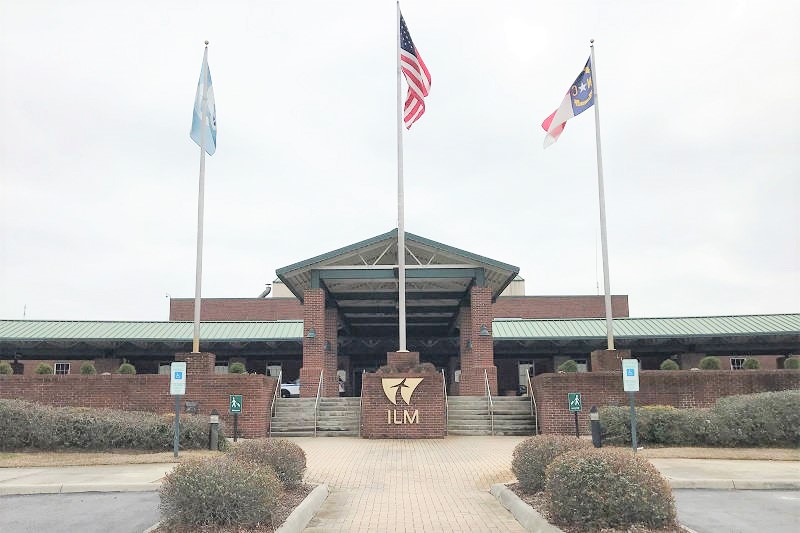 ILM is receiving nearly $349,000 from the Federal Aviation Administration to use for expanding the airport’s apron area. The discretionary funding is on top of a $16.4 million grant the FAA awarded Wilmington’s airport this summer to go toward the overall terminal project.

That money, through the agency’s Airport Improvement Program, was part of more than $766 million that went to 279 airports. The latest grant comes from additional unclaimed discretionary funds, airport officials said.

The money will cover costs for the airport’s apron project that are beyond its original budget since bids came in slightly higher than expected, ILM facilities director Granseur Dick said.

Estimated at more than $5 million, the air carrier apron expansion will add about 16,400 square yards of additional pavement at the airport’s ramp space.

It is part of the airport’s larger, ongoing $61 million terminal renovation and expansion project slated to be finished late next year.

As the terminal building grows, it takes up some of the existing ramp space, airport officials have said, adding that the apron expansion will give room for commercial airlines to operate around the expanded terminal.

The last time apron space was added at ILM was when the current terminal was built in 1989.

Rouzer, who represents the 7th District, pointed to the travel and tourism industries’ ties to the local economy.

“I am pleased,” he said in the release, “to see these resources invested at ILM to increase their capacity for tourists, business travelers, and locals who rely on having a safe and efficient travel experience."