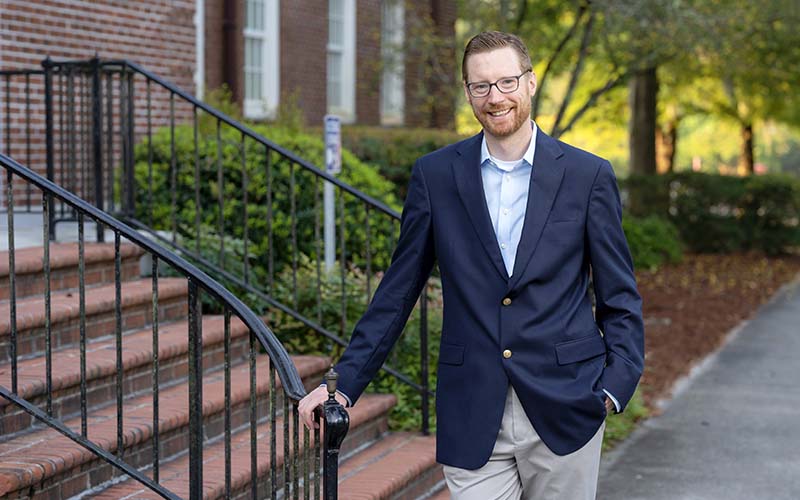 Adam Jones is the regional economist at the University of North Carolina Wilmington’s Cameron School of Business. (photo by Michael Cline Spencer)
Adam Jones says perhaps his career in economics was preordained.

“My parents think I was born to be an economist because I’ve been doing marginal benefit-marginal cost analyses forever,” he said with a laugh. “When I was a kid, we’d all be standing around in the kitchen and I would be thinking, ‘If I make this smart comment about my dad, I’m going to get smacked; is it worth it?’ Yep, smack… worth it.”

Jones, chair of the Department of Economics & Finance at the University of North Carolina Wilmington, also serves as the university’s regional economist. He will present his analysis of the area’s economy during the “Economic Outlook: A Time for Agility” talk at the Oct. 7 WilmingtonBiz Conference & Expo, where he will look at economic prospects partly through a cost-benefit lens.

Take the pandemic’s effect on the economy, for example.

“The way I’m thinking about the current situation is that it’s like taking a drug if you’re ill,” he said. “There’s the benefit in that it treats your symptoms, but there are side effects – costs. We as a country took the drug: we injected a lot of stimulus into the economy; we dropped interest rates as low as we can get them; we increased unemployment benefits.

“There’s still a lot of pain from that, but also side effects, and we’re seeing that in the labor shortage. There’s still a lot of fear of the virus. As of early August, 2.5 million people were not working because of that fear, and that has popped up a little bit because of the delta variant. [On the other hand], there is the runup in the stock market, which has given [investors] mental security and perhaps the option of retirement.”

Making major changes in life, such as retiring or changing careers, are not free, Jones continued, but increases in the value of assets such as real property and investment portfolios created an opportunity to cover those costs.

Additionally, unemployment stimulus checks provided more opportunities for the people who received them. “Enough assistance has been given that hopefully lets them think about options. They may re-enter the workforce at different places, especially those who were in the leisure and hospitality industries. I think that will be, in the long run, the silver lining of this,” Jones said.

Jones enjoys reflecting on big-picture and small-picture economic questions. In college, he shed a potential major in math when he was faced with a course on imaginary numbers whose title he couldn’t even fathom. He dropped the idea of a physics major when he had to spend a sunny afternoon in the lab processing an experiment whose outcome he already knew.

“That left me with economics. The value of that was I could study for it while I was out riding my bicycle,” he said. “I would bounce [ideas] around in my brain until the ‘aha!’ moment arrived.”

It’s no wonder that Jones liked a field of study that he could ponder while cycling. There’s a long bicycle path winding its way through Jones’ formative years and his career. Participating in bike rallies as a youth provided a way to see parts of the country far from his home in Houston. When he joined the cycling club in his college town of Sherman, Texas, he met the city’s economic development director, a fellow cyclist.

“He offered me an internship working two hours a day, one hour of which would be going to lunch with [him and his colleagues],” Jones said. “I ended up doing a lot more work.”

That work gave Jones experience and led to his first job out of college as director of economic development for the City of Covington/Newton County Chamber of Commerce in Covington, Georgia. The area was half suburban, half rural and its residents often had widely differing views on development policies and opportunities. After the chamber’s attempt to establish a community college in the county – for which they had the funds and land - was vetoed by the county commissioners, Jones decided it was time to change careers, and began applying to Ph.D. programs to prepare him to teach economics. Once again, his interest in cycling paved the way.

“A buddy and I were putting together a series of bicycle races,” he recalled. “We were driving all over the state on weekends, and we were on the north side of Atlanta one weekend. My wife was talking with a man at the race, telling him my plans, and he told her I should apply to the University of Georgia; that he controlled the largest Ph.D. scholarship fund in the economics department. He figured that, as a bike race organizer, I could finish a dissertation, which is the point at which many Ph.D. candidates drop out.”

Because Jones had economic development experience the department faculty could enlist their new grad student in the Carl Vinson Institute of Government at UGA, where he helped conduct economic impact studies.

At UNCW, his background in economic development and studying the economic impacts of development made him the Cameron School of Business’s choice to step into the role of regional economist in 2015. In that role, he can share his analyses but also ask his audiences to reflect on possibilities. Maybe the pandemic has produced some needed changes, improved technology. 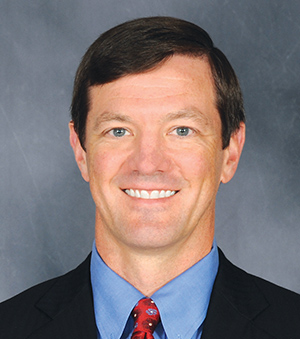 Matthew Martin, regional executive with the Federal Reserve Bank of Richmond, is providing a national perspective during the “Economic Outlook: A Time for Agility” talk at the WilmingtonBiz Conference & Expo on Oct. 7.

Martin is senior vice president and Charlotte regional executive, according to the Richmond Fed’s website. He leads the Fifth District’s outreach and community development efforts and is responsible for the Charlotte Board of Directors. Martin joined the Richmond Fed in 2006.

In addition to Wilmington’s regional economist and a Federal Reserve economist, a panel of local leaders in several industries addresses the topic of economic agility during a hectic time at the WilmingtonBiz Conference & Expo. 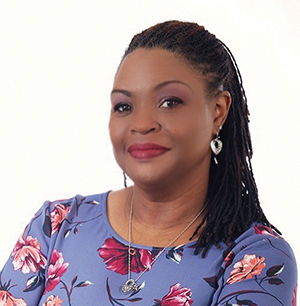 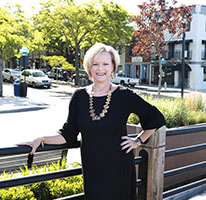 Kim Hufham is president and CEO of the Wilmington and Beaches Convention and Visitors Bureau. Before joining the local CVB as an administrative assistant in 1989, Hufham worked in finance for the Wilmington airport. A few years after she started, she took a sales job in what was then called the Cape Fear Coast Convention and Visitors Bureau, staying in that position for a decade before serving as executive director of the Columbus County Tourism Bureau. She returned to the Wilmington CVB as president and CEO in 2006. During her career, she has earned numerous accolades and served on many state boards. 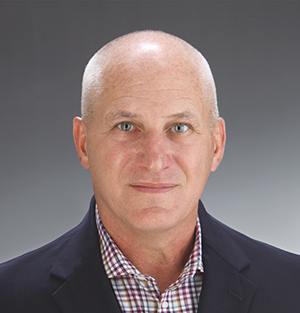 Jeff James, CEO of Wilmington Health, joined the Wilmington- based health care organization in 2008. As CEO, he is responsible for the strategic vision and direction of Wilmington Health, which is a physician-owned primary care and multi-specialty medical practice that started in 1971. The practice has 200 providers covering 37 specialties in 22 locations. During James’ time, the group has tripled in size. Prior to joining Wilmington Health, James was the chief financial and chief operating officer for Christie Clinic in Champaign, Illinois, and chief financial officer and vice president of finance at the Shannon Clinic in San Angelo, Texas. 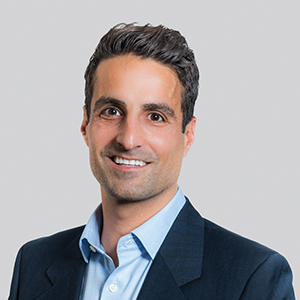 Paul Loukas is broker in charge of and a partner with Wilmington- based commercial real estate firm Cape Fear Commercial. Recognized as one of the region’s market- leading brokers, he specializes in investment and land sales, but maintains extensive experience working with residential subdivisions and distressed assets. Over the course of his career, he has surpassed $500 million in sales and completed more than 500 transactions throughout the Southeast. Loukas attended the Maret School in Washington, D.C., and graduated from the University of Richmond. He holds the Certified Commercial Investment Member (CCIM) designation.