Hurricane Dorian Begins To Fizzle In Wilmington; Thousands Without Power 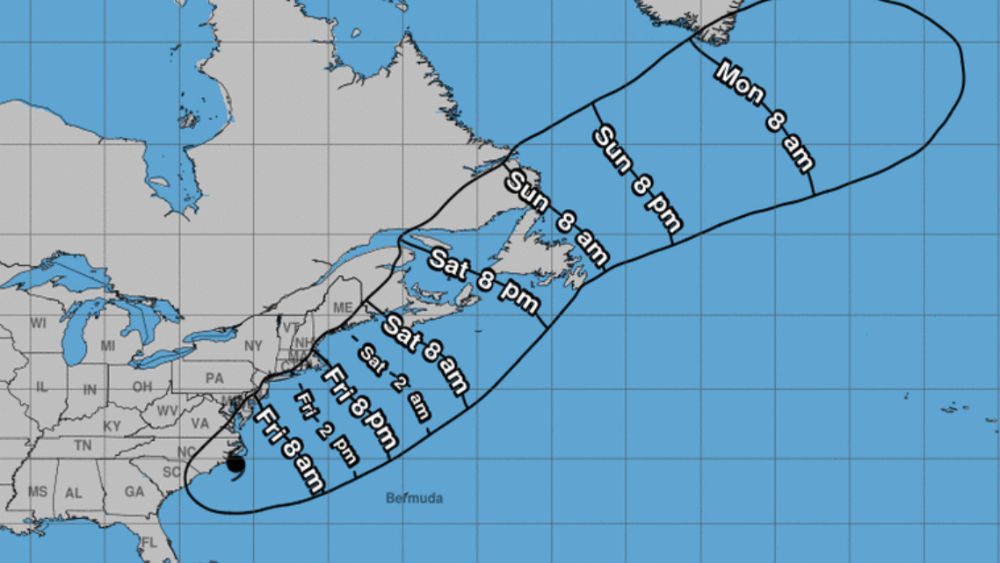 Hurricane Dorian's impact on the Wilmington area softened early Friday morning, as the center of the storm moved northeast, according to the National Weather Service.

"The winds will continue to weaken as the storm pulls away," stated a 5 a.m. forecast, issued by Reid Hawkins of the National Weather Service's Wilmington office.

Thousands of Cape Fear region Duke Energy customers were still without power around 7 a.m. Friday, according to Duke's power outage map. The map showed about 22,300 customers without power in New Hanover County, 8,800 in Brunswick County and 5,500 in Pender County.

But all storm surge warnings were discontinued, and winds from the now-Category 1 hurricane were expected to slow down more.

As Dorian continues to move away, "wind speeds will continue to decrease through the day and hurricane and tropical storm warnings should be lowered late this morning or early afternoon," the forecast stated.

Future flooding expectations were also lowered in some cases, and flash flood watches in all counties were canceled.

"Observed rainfall has come in below forecast levels in many locations, so river forecasts have dome down," stated an emailed briefing from Rick Neuherz, hydrologist with the NWS office in Wilmington.

But major flooding is still expected from the Northeast Cape Fear River near Burgaw, the forecast showed.

One of the key points of the forecast warned, "River forecasts are using forecast rainfall. Observed rainfall from Dorian may be different than forecast resulting in different river conditions than forecast. Due to this uncertainty, people with interests along area waterways where flooding is not currently forecast are encouraged to prepare for minor to moderate flooding."