How 3 Guys And A Ga. Firm Helped Wilmington Avoid A Water Crisis

By Cece Nunn, posted Sep 17, 2018
Tweet
The news spread quickly via news outlets and social media Sunday morning that Cape Fear Public Utility Authority in Wilmington might have to shut down water service in two days because of a lack of diesel fuel to power its generators.

The panic was palpable, and the outcome had the potential to be a disaster on top of a disaster, after Hurricane Florence made landfall Friday near Wrightsville Beach, shutting down power to nearly everyone in Wilmington and blocking the ability to get more fuel as roads became impassable.

But a series of factors came in to play to avoid the crisis. One of those was New Hanover County's Emergency Operations Center connecting with Colonial Terminals, which has a location in Wilmington, on Sunday morning.

"We were fortunate in that we happen to have had a pretty good supply position going into the storm," said Ryan Chandler, senior vice president of Colonial Terminals, on Monday. "We have three great volunteer employees who wanted to stay behind and assist with the recovery operations." 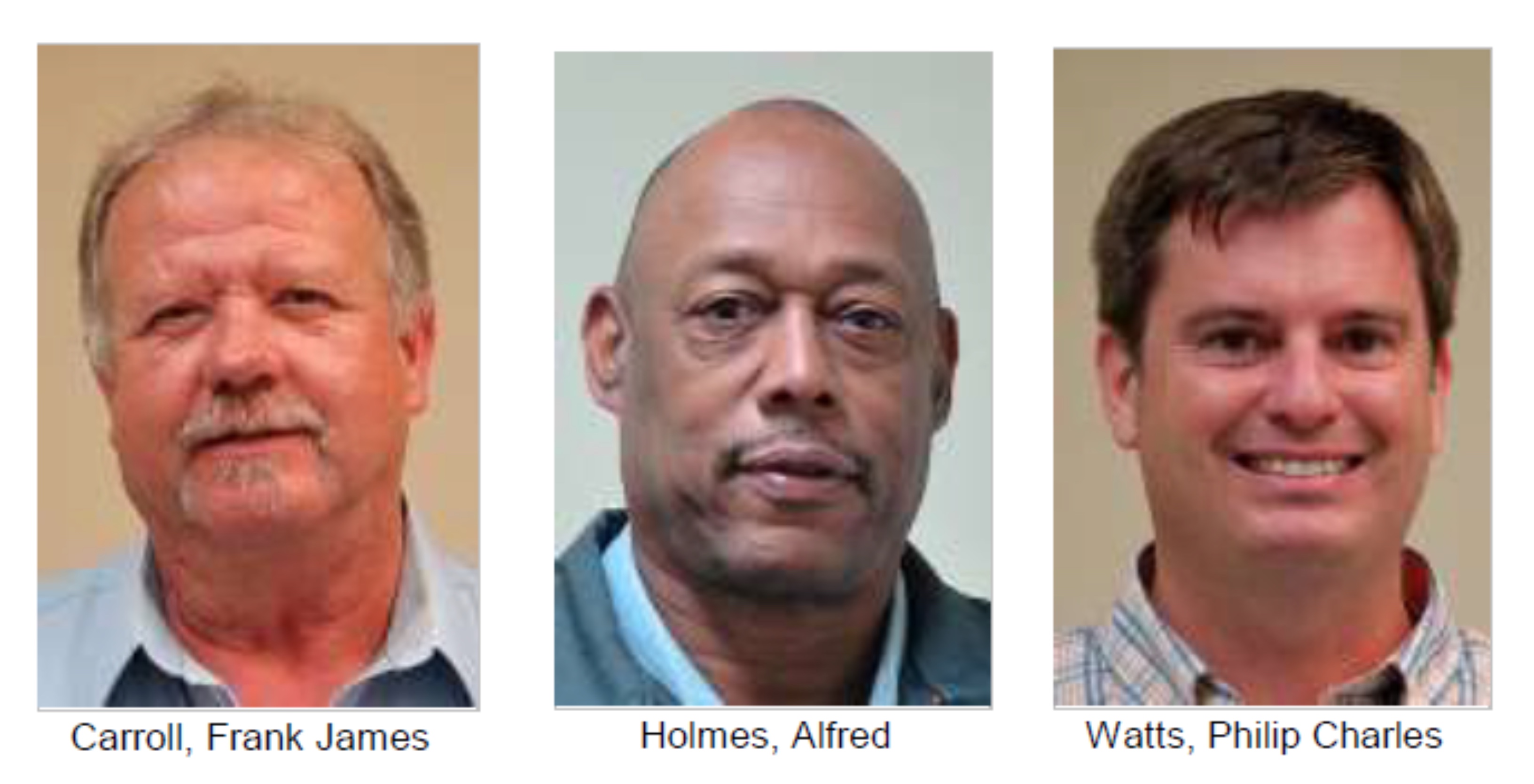 "When we got the request on Sunday morning at 8 o'clock from the county's Emergency Operations Center for CFPUA, the guys put all the wheels in motion to figure out how to get diesel out of the tanks, because there's no power at the terminal," Chandler said Monday morning. "By 4 o'clock that afternoon, thanks to the efforts of those three employees, we were able to load our first truck going out of the gate."

He said the employees had done some good pre-planning, preparing diesel-powered air compressors that then supported diaphragm pumps to pull the diesel from the tanks and load trucks.

"It's funny, it's very old school, but it works," Chandler said.

Colonial Terminals is one of eight subsidiaries of Colonial Group Inc., a Savannah, Georgia-based, family-owned company and one of the largest privately-held companies in the U.S., according to the firm's website. The diesel is from the group's Colonial Oil subsidiary. Another subsidiary is Colonial Fuel & Lubricant Services Inc.

Colonial Terminals, Chandler explained, operates the Wilmington property and the storage facilities there that handle liquid commodities such as oil and chemicals for a variety of customers. The Wilmington location has 13 employees total.

The diesel being supplied to CFPUA "is actually a special diesel that's used for marine transportation," Chandler said. "It's actually higher quality with a higher energy content that would ordinarily fuel tugs and barges on the river" but is also perfectly suitable for generators.

In announcing the averted water service shutdown Sunday, CFPUA officials said,  "We believe that this is a reliable supply that should last us through the duration of the recovery process after Hurricane Florence."

On Monday morning, CFPUA officials explained how the potential crisis happened and that other contractors in addition to Colonial Terminals are helping out.

"We topped off tanks prior to the storm and had an emergency fuel supply contract with a local vendor, Springer-Eubank. They were unable to get us fuel when needed due to the same challenges that everyone has experienced as a result of Hurricane Florence," a CFPUA email stated.  "At this time, we have secured the needed fuel to continue water service. In addition to our emergency fuel supply contractor, many other contractors have worked to help us meet our fuel needs."

Chandler said Colonial Terminals remains in a good position supply-wise and anticipates more suppliers being up and running before that would change.

"People you know are being very creative in how they serve the community's needs right now," Chandler said, "and it's great to know that our team there is an important part of the effort."