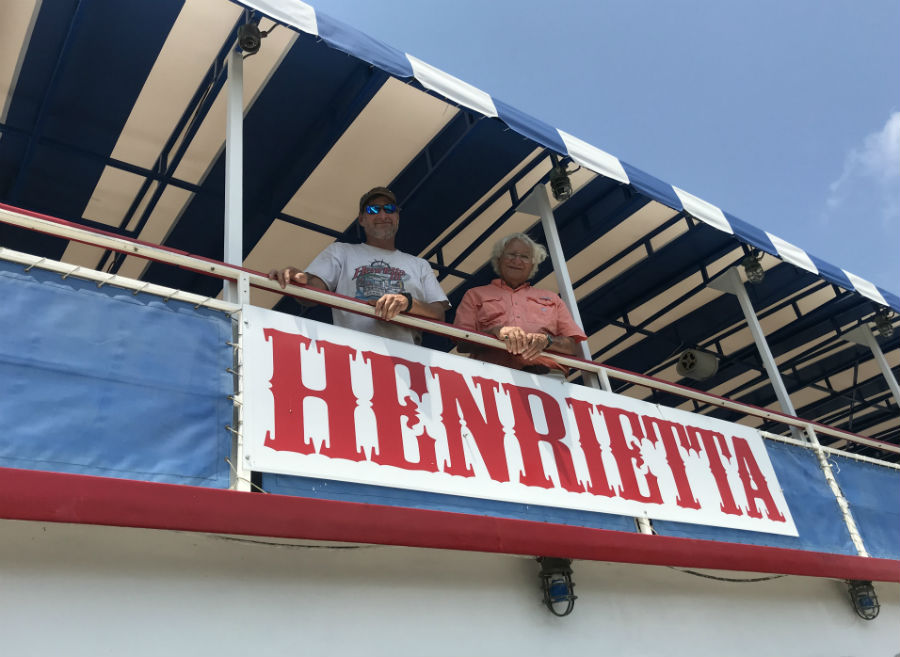 The owners of Cape Fear Riverboats, which previously owned Henrietta III and Henrietta II before selling them, bought a 118-passenger riverboat-style vessel named the Southern Belle in Alabama and have renamed it Henrietta, bringing it home to the Port City.

The boat has been at a Navassa boatyard, Cape Fear Boat Works, for a couple of months getting fixed up and refurbished for sightseeing and dinner cruises and private charters, said Capt. Carl Marshburn, who runs Cape Fear Riverboats along with his son, Capt. Daren Marshburn. 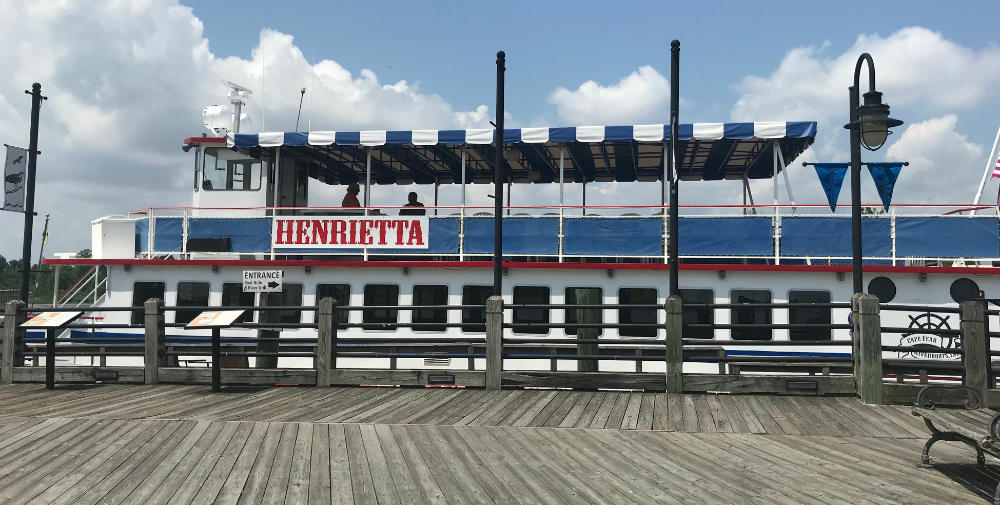 The new Henrietta has already generated some buzz.

Henrietta's schedule for those who want to book a dinner cruise is expected to be posted in coming days on the Cape Fear Riverboats website, Carl Marshburn said.

The new Henrietta hosted a private charter cruise Sunday with more than 100 guests, he said, and demand for a dinner cruise boat that can also schedule private parties has remained in Wilmington, even as Cape Fear Riverboats sold Henrietta II in 1999 and the 600-passenger Henrietta III in 2016. Carl Marshburn said at the time that the company, which also owns smaller vessels the Captain J.N. Maffitt and Jacob's Run, planned to replace Henrietta III with a smaller riverboat.

The boat's dinner cruises will be catered by a company Cape Fear Riverboats will be working with because the boat does not have its own galley, and those who charters it will use their own caterers.