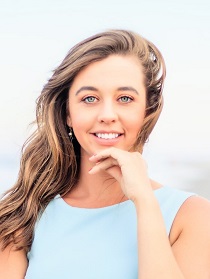 Jenkins is a Realtor with the firm's Holden Beach office. The 2020 Double Centurion Producer Award is based on sale production within the calendar year, and only a small number of producers in the system reach the goal.

“After only 3 years in the real estate business, this is a great achievement for Lindsey. The DOUBLE CENTURION award is one of the most prestigious awards presented to CENTURY 21 real estate professionals. We are very proud of her accomplishments.” said Jeff Sweyer, owner of Century 21 Sweyer & Associates, in the release.