Our economics team continues to stress the importance of private sector job growth, especially among small businesses that do the lion’s share of hiring, as essential to sustaining U.S. economic expansion. This latest survey strongly supports PNC economists’ baseline forecast that the U.S. economic and jobs expansion will proceed at a faster pace over the next year, sustaining the spring rebound after harsh winter weather weighed on economic growth earlier this year.

See how your own sentiment and business outlook stack up against other small and mid-sized business owners in North Carolina.

These articles are for general information purposes only and are not intended to provide legal, tax, accounting or financial advice. PNC urges its customers to do independent research and to consult with financial and legal professionals before making any financial decisions.

Other Posts from Chris George

Financial Tips For The New Year

Prepare Your Business For Natural Disaster

Retirees Fear Losing It All 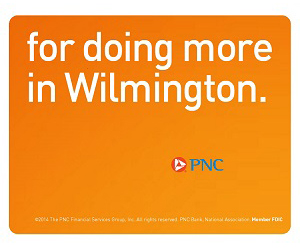