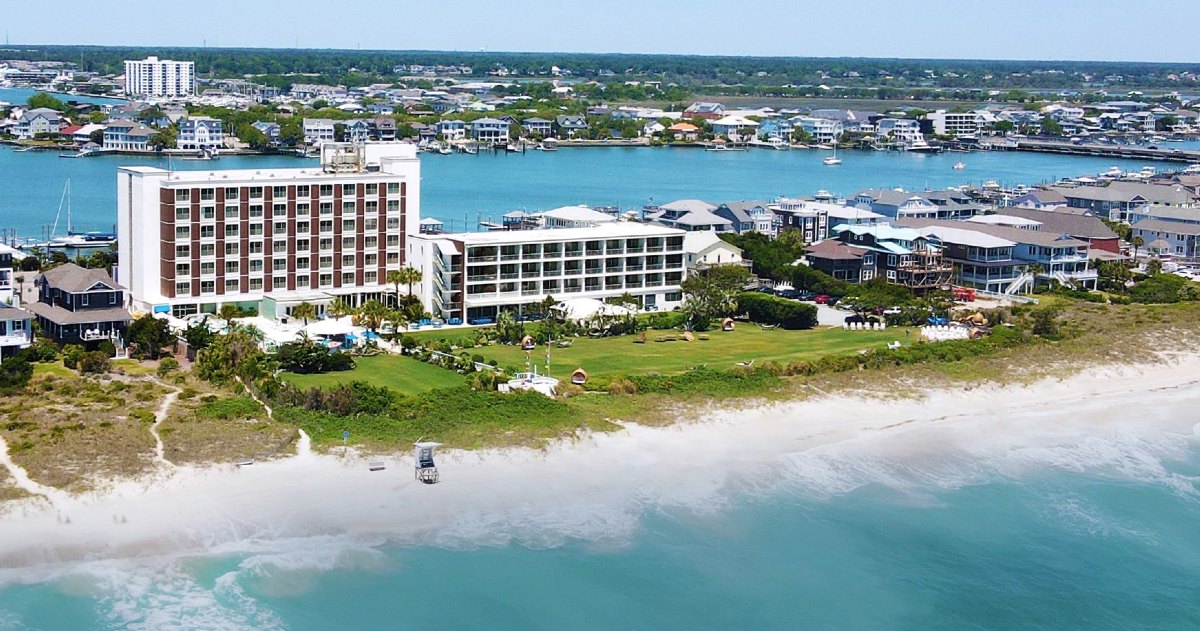 Castle Peak Holdings, a hospitality investment and development company, is acquiring the 151-room Wrightsville Beach hotel at 275 Waynick Blvd. from Mary Baggett and her brother Bill Baggett, according to a news release.

The terms of the deal were not disclosed in the release.

“For us, it’s the right time for our family to step away, and fortunately we have found the right group to continue the legacy we’ve built,” co-owner Mary Baggett said in the release. “We have no doubt in their  promise to provide an unforgettable experience for our guests, as well as the commitment to continuing our resort’s emphasis on sustainability, conservancy and being part of the fabric of the Wrightsville Beach community.”

Lawrence Lewis Jr. opened Blockade Runner on the former site of Ocean Terrace Hotel in 1964. Joseph Baggett, of Fayetteville, purchased the beachfront resort in 1971, and it remained in the family up until the current acquisition. In September 2018, Hurricane Florence hit the area hard, badly damaging the resort's 12 roofs and ruining many of its walls and floors.

“Every element of the property was affected by the wind and 44 inches of rain,” said Mary Baggett, in a Greater Wilmington Business Journal story in 2019. “Ahead of the storm, we were worried about flooding, so we moved everything upstairs – computers, equipment – so all that got damaged when the roofs went.”

Luckily, the Blockade Runner was insured. The hotel was able to recover from close to $10 million in damage and reopened starting in February 2019.

The new owners are planning a phased renovation "to enhance the experience for both overnight guests and Wrightsville Beach locals," the release stated.

According to the release, Castle Peak Holdings was founded by two friends, investors and entrepreneurs Ben Weinberg and Mike Weiss.

The Blockade Runner, according to the release, is "one of the few resorts on the East Coast with beach access on both the ocean and sound, offering unobstructed water views from every guestroom."

“The Blockade Runner has been the backdrop for countless memories for generations of families, a legacy that wouldn't be possible without the Baggett family and the dedicated staff that work tirelessly to provide a memorable guest experience,” said Weiss, who is co-founder and co-CEO of Castle Peak along with Weinberg.

Weinberg added in the release, “We take that seriously and look forward to being the stewards of their legacy and writing the next chapter in the property's story."