As Tourism Recedes, 'all You Can Do Is Hope' 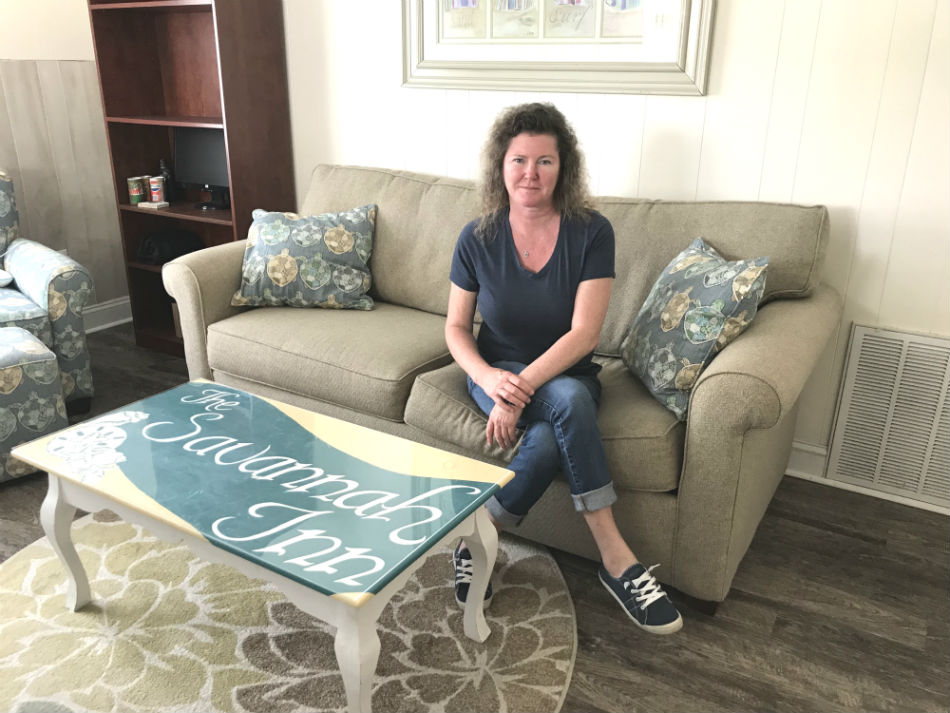 Susan Riggs, owner of The Savannah Inn in Carolina Beach, fears the impact of the coronavirus pandemic will be disastrous for small business owners. (Photo by Cece Nunn)
Little to no revenue.

That's what some in the hospitality industry in the Wilmington area and beyond are facing as the coronavirus pandemic causes many travelers curb their spring and early summer vacation plans.

Brittany Francis, manager of The Savannah Inn in Carolina Beach, flipped through a stack of cancellation forms for March and April in the inn's front office Thursday afternoon.

"All because of the coronavirus," she said.

The inn at 316 Carolina Beach Ave. N., hit hard by Hurricane Florence, just marked the opening of the last seven rooms to be repaired after the devastating September 2018 storm.

"I already spent an ungodly amount of money fixing this place from Florence," said owner Susan Riggs. "I don't know how this is going to unfold. We should have been half full at this time of year."

Riggs, who said she considers herself savvy when it comes to saving money, no longer has the nest egg she used to because of the hurricane. Of the coronavirus and its impact on hotels, she said, "It's going to be disastrous."

She said, "I don't know how to pay all these bills. I have no idea."

Hotels and other lodgings aren't the only businesses already being effected by the limits the highly contagious coronavirus COVID-19 has placed on everday life. But in the Wilmington area, tourism is one of the biggest industries. 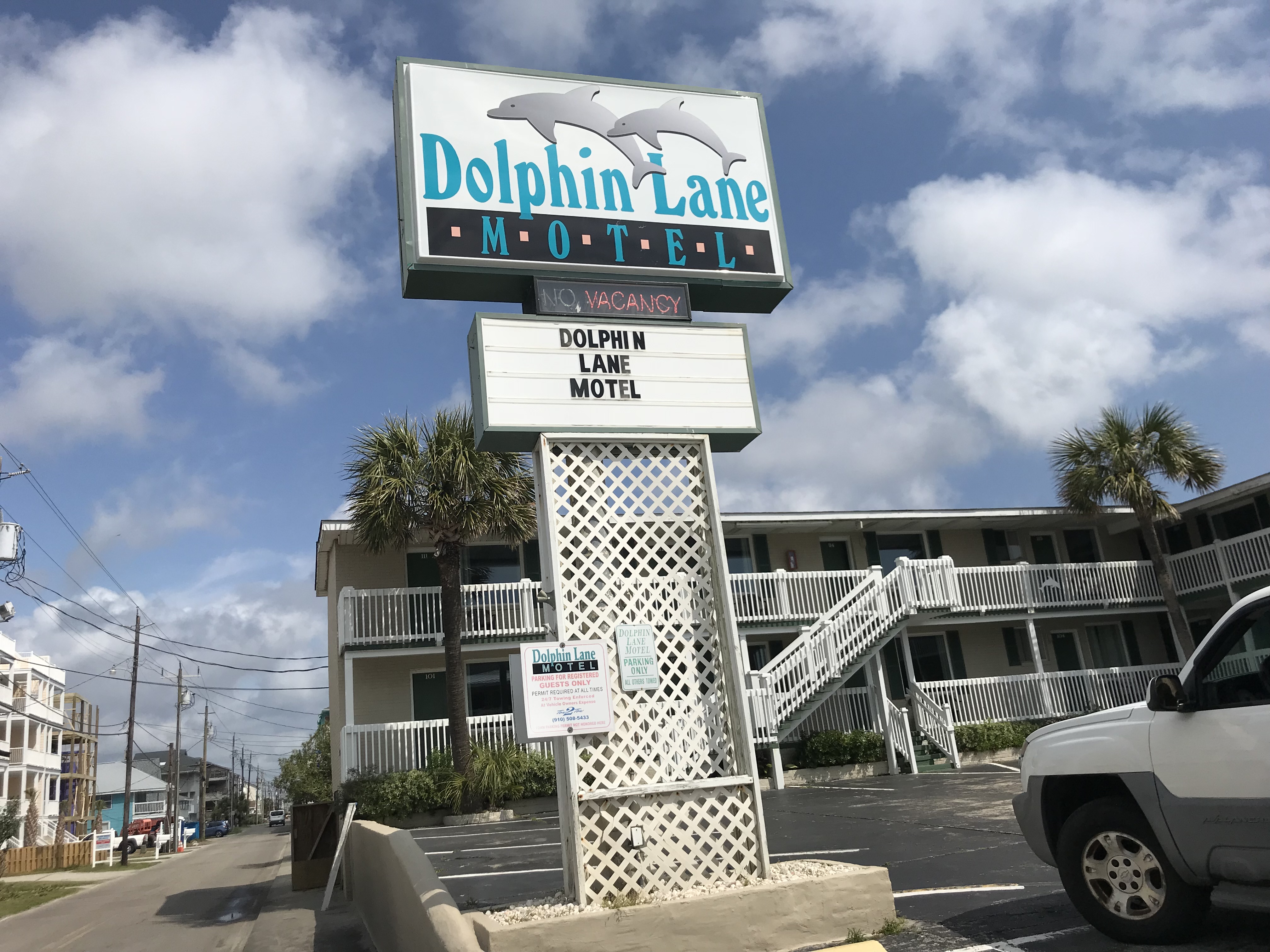 But future bookings are expected to be at risk.

"As it drags into April, May, June, it's definitely going to hurt us," Bowles said. "All you can do is hope."

Jean Guinup, a board member of the Wilmington Area Hospitality Association, said that during a recent small gathering of hotel industry professionals, the discussion turned to the specifics of the drop in occupancy.

"The higher drop was with the higher-end hotels because the budget hotels still have a lot of workers that stay there," Guinup said, referring to construction workers and others.

But nightly rates for hotels have not been going down, she said.

"You don't want to change the positioning of your rates when it doesn't make any difference," Guinup said.

Hotels and other accommodations have been seeing cancellations through April but not yet for May because the Wilmington area tends to have a shorter reservation window, Guinup said.

Guinup is optimistic about the future of the industry and its chances for a rebound.

"When it comes back, I believe it's going to explode, and any kind of efforts that have been made both by the CVB and the aiport to capture a broader market is going to really take root," she said.

People will want to travel after being cooped up, Guinup said.

"When your'e denied something," she said, "it's just human nature: You want it more."

The Wilmington and Beaches Convention and Visitors Bureau has been passing along information from trade associations to local businesses, said Kim Hufham, president and CEO of the New Hanover County Tourism Development Authority.

Those groups include the N.C. Restaurant & Lodging Association.

"Restaurants and hotels face weeks or months of deeply declining sales and hundreds have already shut their doors — while others operate with limited sales through take-out, delivery, and drive-thru operations," according to a post on the group's website, which includes an FAQ page.  "At NCRLA, we are working around the clock to answer your questions and to advocate at all levels of government for relief to help support your employees and your businesses."

A bright spot for the Wilmington area is that beaches have not been closed as most have in Dare County, Hufham said. Numerous visitors were sunbathing on the sand at Carolina Beach on Thursday afternoon.

The Wilmington and Beaches CVB also continues to highlight the area's features.

"We know a lot of people are cooped up right now probably spending a lot of time on their computers. We're hoping for a rebound effect where people are going to be back out and wanting to travel," Hufham said. "They've been closed up and not able to go anywhere.

"We want to make sure that we're thought of through the process."