The private, nonprofit announced a series of changes Tuesday that integrate key NHRMC leaders into Novant’s newly formed Coastal market as well as systemwide roles with the Winston-Salem-based health network. The new lineup means a Brunswick County health care executive is now in charge of NHRMC, 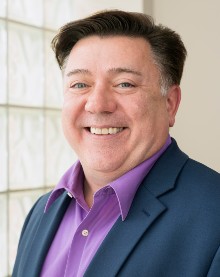 while an NHRMC executive takes over the helm at Novant's Brunswick hospital.

Prior to the purchase of NHRMC, its footprint in the tri-county region was limited to Novant Health Brunswick Medical Center in Bolivia. The nearly $2 billion deal expanded that presence dramatically, making the 35,000-employee system the major health care provider in Brunswick, New Hanover and Pender counties.

Shortly after the sale closed Feb. 1, NHRMC president and CEO John Gizdic became an executive vice president and chief business development officer for Novant. He will oversee the development of the Eastern market and also is responsible for the coastal region.

With Gizdic joining the corporate team, Novant announced Tuesday that Shelbourn Stevens (pictured above) will become president of NHRMC and the Coastal market, including oversight of Brunswick Medical Center and Pender Memorial Hospital.

Stevens has held numerous leadership roles with Novant, most recently as president and chief operating officer of Brunswick Medical Center. 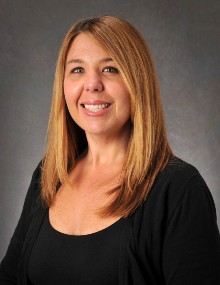 With Stevens taking on a new role, Laurie Whalin (pictured at right), vice president of clinical services at NHRMC, will become president and chief operating officer of Brunswick Medical Center. In addition to her Brunswick-specific duties, Whalin, who has a doctorate in pharmacy, will oversee several services across the region, including imaging, laboratory, respiratory therapy, pharmacy, neurosciences and cancer, according to a Novant news release.

“I’m excited to see these leaders in their new roles that will not only positively impact the local community, but also Novant Health as a whole,” Gizdic said.

“These changes reflect the steps we are taking as a system to fully integrate Novant Health and New Hanover Regional Medical Center in our pursuit to deliver advanced, accessible and remarkable care to the area,” Gizdic said in the news release.

The new appointments take effect May 1.