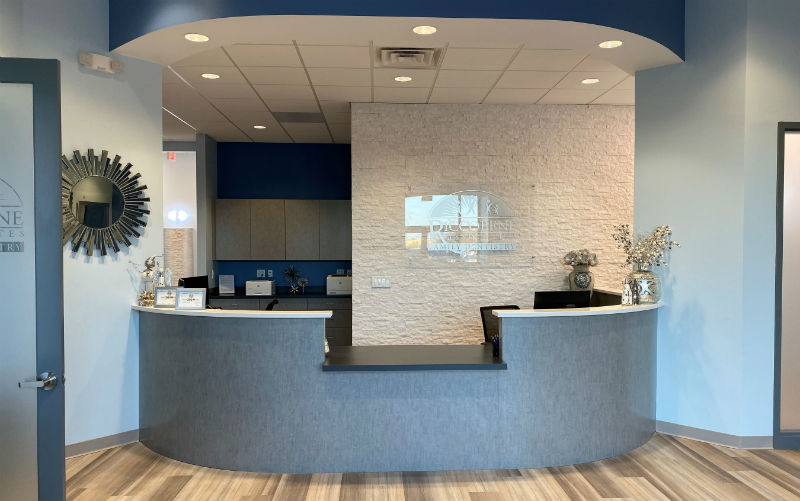 “The addition of the Bozart family of offices helps further institute Riccobene Associates’ growing presence in North Carolina,” Dr. Michael Riccobene, CEO of Riccobene Associates Family Dentistry, said in a news release. “Combining the experience of their general and specialty dentists with our knowledge of advanced technology and skills, establish our reputation as a leader in the field, especially in a growing market such as Wilmington, NC.”

Officials did not disclose the terms of the deal.

Bozart Family Dentistry has two locations in Wilmington, one in Monkey Junction at 6132 Carolina Beach Road and another at 2250 Shipyard Blvd. It has been operating in Wilmington for more than 13 years, according to the news release.

All employees at Bozart Family Dentistry will retain their jobs with the ownership change, said Tommy Sikes, vice president of marketing at The Riccobene Companies.

The office, at 8201 Market St., has about 15 employees and offers comprehensive dentistry services, Sikes said.

Riccobene Associates is starting to open offices in the Wilmington region because it’s a great place to expand its footprint, he said.

“This is a growing market and a great place to own a business,” Sikes said. “This is a location that we had always set our sights on. It’s not far from Cary, our headquarters. New Hanover County, I believe, is one of the fastest-growing counties in North Carolina.”

The Porters Neck location is a standalone building that was previously a Mattress Firm store, he said.

Riccobene Associates has about 700 employees, over 30 locations in the state and has completed eight acquisitions this year.

“Riccobene Associates’ strategy is to continue its rapid growth in North Carolina and into adjacent states,” the release stated.

Correction: This updated version corrects the number of employees at Riccobene Associates.