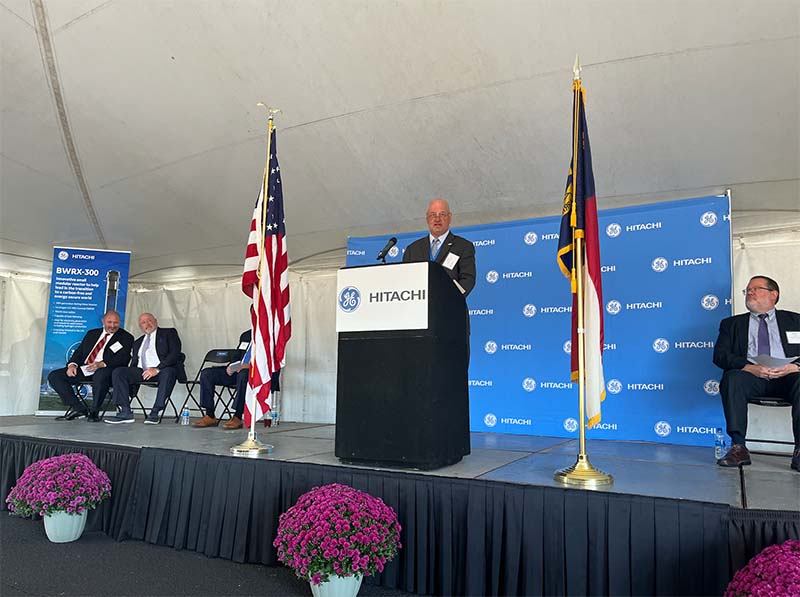 In February, New Hanover County and Wilmington pledged performance-based financial assistance to four economic development projects in the area. At the time, sparse details were made available about the projects and the companies remained publicly undisclosed.

With the recent announcement of GE Hitachi’s planned $85 million Natrium Fuel Facility in Castle Hayne, all four of the incentive projects have been identified. All but one, Savannah-based Port City Logistics, are companies with an already large presence in the region. Live Oak Bank, MegaCorp Logistics and GE Hitachi are among the biggest employers in the region.

Notably, MegaCorp Logistics and Port City Logistics are both in the growing third-party logistics sector. All projects except MegaCorp plan to construct new facilities associated with their expansions (however, the local company did purchase several properties in the Mayfaire area for $15.2 million last year).

Wilmington Business Development (WBD) CEO and president Scott Satterfield said the tranche of announcements follows plenty of preparation. “These companies' decisions to locate and/or further enhance their future operations in the region is not by chance; it is the result of many years of work,” he said. “We are proud of WBD’s role in these efforts, in partnership with our economic development allies, to position the region for continued success.”

Facts and figures shared previously related to the proposals (the number of jobs, average salary and property investment) remain unchanged. In all, the four incentivized projects are committing to bringing 1,064 jobs and $126 million in property investments to New Hanover County over the next 12 years.

New Hanover County and the city of Wilmington have committed to paying the companies a combined $2.6 million, so long as they meet certain job-performance metrics.

With $1.5 million in state and $500,000 in local incentives, Live Oak Bank’s expansion is eligible to net the largest incentive package. GE Hitachi’s plans include the largest capital expansion, the highest number of new jobs and the highest average salary. While no state incentives were announced for this project, the U.S. Department of Energy is helping to fund the fuel plant.

“We will continue supporting each of these projects as well as stay focused on our proactive recruitment and retention efforts, which have the potential to bring immense benefit to our region,” he said.