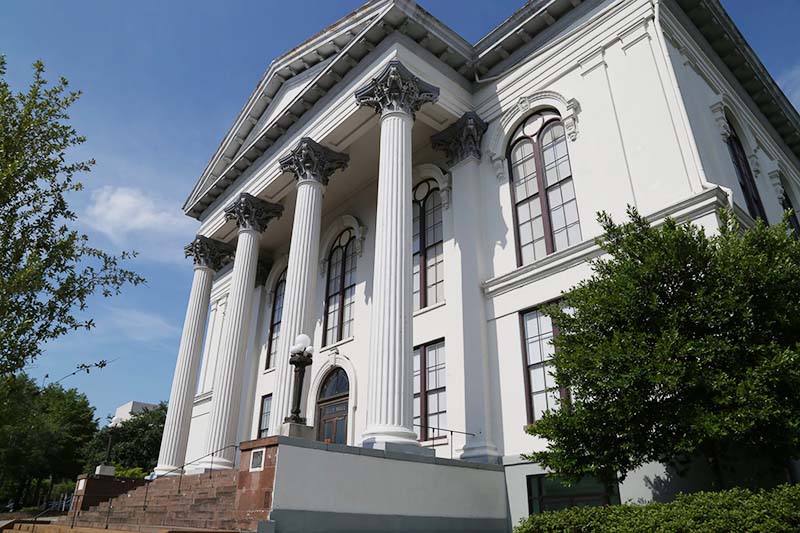 Wilmington is preparing to return more than $500,000 in short-term rental fees after two courts ruled that the city collected them illegally.

In January 2019, the city enacted its short-term rental (STR) ordinance, controlling which districts where STRs were permitted. The city’s intent was to combat potential “undue commercialization and disruption” to neighborhoods “where people actually live,” according to court filings. Housing supply reductions and a potentially destabilizing effect on affordability were at risk if left unchecked, the city argued.

Per the ordinance, each STR had to be at least 400 feet apart and the total portion of STRs both inside and outside the city’s 1945 corporate limits was capped at 2%. Eligible STRs were awarded through a lottery system and participants were required to register their properties and renew annually or risk losing the right to rent on a short-term basis.

The appeals panel ruled the aforementioned tenants of the city’s ordinance were invalid and exceeded its statutory authority.

Peg and David Schroeder, townhouse owners in the Lions Gate community who previously rented out their unit with no issue, registered their property after the city passed its STR ordinance, but lost in the lottery because another property in close proximity was already enrolled. The Schroeders appealed the city’s decision denying their registration, which the board of adjustment upheld, and later filed a lawsuit against the city in October 2019.

A trial court overruled the city’s entire STR ordinance in March 2020; the appeals court allowed the portions it deemed illegal to be severed from the redeemable portions.

“The statutory language is in no way ambiguous, so it must be afforded its plain effect without reference to canons of statutory interpretation,” Judge Lucy Inman wrote in her opinion, which judges Valerie Zachary and Jeffery Carpenter concurred with.

Enacted in 2011 and clarified in 2017, state statutes banned municipalities from “requir[ing] any owner or manager of rental property . . . to obtain any permit or permission . . . to lease or rent residential real property or to register rental property with the city.”

Wilmington argued that because this language was couched among rules pertaining to building inspections that it should not apply to zoning rules. The appeals panel ruled because the law was clear, there was no need to consider its placement: “Our analysis begins and ends with the plain meaning of the text.

Moving forward, the city intends to update its STR code. A draft will go before the Wilmington Planning Commission in June and city council is expected to vote on the changes in July. In the meantime, illegally collected registration and convenience fees, plus 6% interest, will be immediately returned to property owners. This amounts to roughly $511,000, which council will vote Tuesday to set aside from its general fund.

An undetermined amount of fines levied associated with the program will also be returned; as of Monday morning’s agenda briefing, staff were uncertain of the total.

A city spokesperson could not immediately confirm how many affected parties could anticipate receiving refund checks.

The appeals court’s unanimous ruling meant the city did not have an automatic right to appeal, a city legal representative explained to council Monday. The N.C. Supreme Court has the discretion to choose whether it will review unanimous decisions.

Wilmington’s unfavorable ruling is already making waves across other municipalities in the state. According to WECT, the city of Asheville is reviewing its ordinances in light of the decision. Friday, the Charlotte Observer reported the city of Charlotte was throwing out all of its proposed STR regulations, citing the recent Wilmington decision and potential legislation.