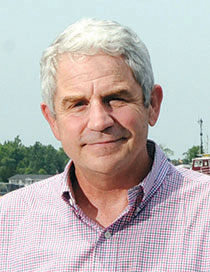 So, why does it matter whether Brunswick County is located in the Wilmington MSA or Myrtle Beach MSA?

Most all of Brunswick County’s industrial parks are located in the northern part of the county near Wilmington due to its proximity to the port, rail, interstate highways, natural gas and the regional airport. If industrial site consultants review Census Bureau data to get information on Brunswick County and look at the Wilmington MSA, the county is no longer there.

One of the questions that a site consultant asks when a community answers a Request for Information questionnaire is, “What MSA is the site located in?”

They will look at Myrtle Beach’s labor data and will assume Brunswick County has an unskilled labor force because Myrtle Beach’s labor is primarily retail service-based, with very little technical/vocational or industrial skills. Wilmington, on the other hand, does have a labor market that focuses on industrial and high-tech workforce training skills. Though retail service jobs are important to any economy, industrial and high-tech jobs pay more and will add more dollars to the local economy.

What was done to combat the new MSA designation?

Following the Census Bureau’s announcement, a task force was formed consisting of many area representatives, including local economic development organizations, the local chambers, the N.C. State Ports Authority, Wilmington airport, officials from Brunswick and New Hanover counties as well as the city of Wilmington and then-Congressman Mike McIntyre’s office. We all worked together to try to convince the Census Bureau to reinstate Brunswick County into the Wilmington MSA. We met with the Bureau’s officials in Washington, D.C., twice and made numerous overtures and presentations supporting our argument to reverse the MSA designation.

The task force noted that for decades the Census Bureau viewed commuting patterns as a major deciding factor on where county or community was placed as part of a particular MSA. That is, if a county’s residents commuted primarily to a particular MSA community, then that municipality or county would become part of that MSA. With that in mind, the 2010 commuting patterns showed that 71% of Brunswick County commuters commuted to New Hanover, Columbus or Wake counties or worked in Brunswick County. Only 8% commuted to anywhere in South Carolina, including Myrtle Beach. The task force noted that the commuting patterns obviously showed that Brunswick County was oriented to Wilmington, not Myrtle Beach.

Despite the Census Bureau arguing that most of the growth in Brunswick County occurred in the southern part of the county, their own statistics proved otherwise.

Most all of the population growth has occurred in the northern and central portions of the county near Wilmington, as noted in their statistics showing Leland’s growth. What was so unnerving was the Office of Management and Budget (OMB) did not include Southport, Boiling Spring Lakes, Oak Island, Holden Beach, Caswell Beach, St. James or Supply in their population growth figures, nor did they include development outside of incorporated areas where many retirement subdivisions were built. To justify their findings for the whole county, OMB officials noted growth only in Shallotte, Ocean Isle Beach, Carolina Shores and Calabash, stating the growth occurred because of the communities’ proximity to Myrtle Beach. Most any real estate agent from Brunswick County knows that growth in those communities would have occurred with or without Myrtle Beach.

Now is the time to reorganize the task force.

Brunswick County is one of the fastest-growing counties in North Carolina, and either MSA would greatly benefit to have the county as part of their MSA. But we need to focus on what benefits Brunswick County, and that is to be included in the Wilmington MSA.

Who knows how many industries or major retailers Brunswick County and Wilmington missed out on over the past six years due to the Census Bureau’s decision?

The best leading agency to spearhead this effort would be the Cape Fear Council of Governments since it has the respect of all of the organizations involved and could help keep politics out of the process. The task force needs to meet before the 2020 Census to be prepared to approach the Census Bureau and OMB in advance to ensure Brunswick County is reinstated as part of the Wilmington MSA, not Myrtle Beach.

Jim Bradshaw served as director of the Brunswick County Economic Development Commission from 2007 until his retirement in 2015. 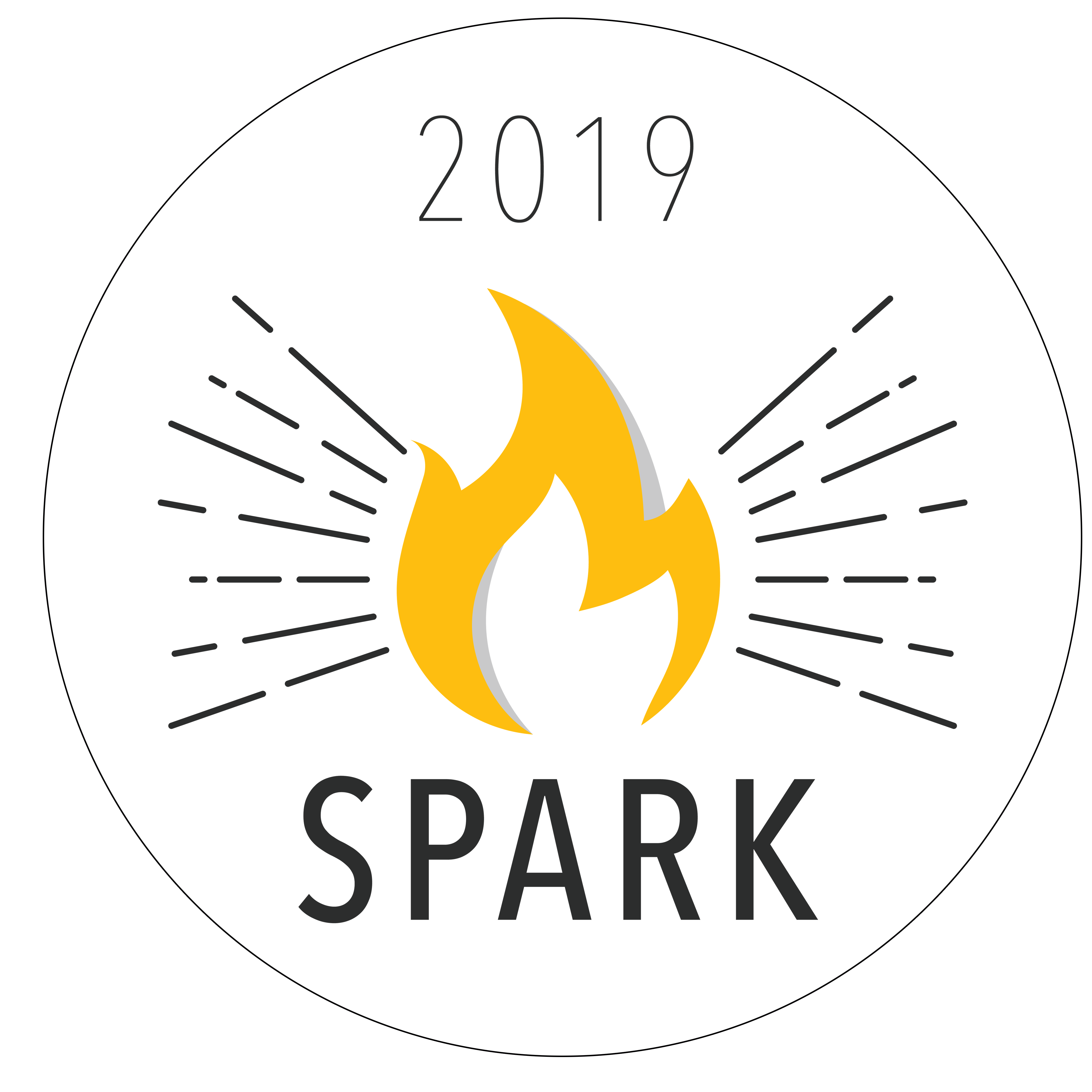 SPARK IDEAS
EDITOR'S NOTE: We published op-eds in the Greater Wilmington Business Journal and WilmingtonBiz Magazine about ideas for sparking economic growth in the region. If you have a column topic to be considered, email [email protected].