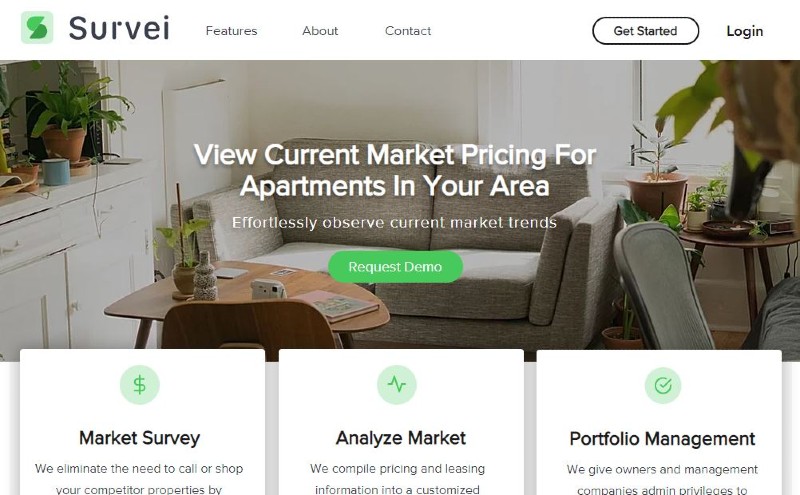 Wilmington based MyKinfo and Survei are NC IDEA MICRO grant recipients, chosen after a three-month competitive application and selection process.

MyKinfo is an early-stage startup that participates in the mentorship program at the University of North Carolina Wilmington Center for Innovation and Entrepreneurship (CIE). It is described as a simple, safe and customizable way to share life stories across generations, according to its website.

“MyKinfo uses web technology to make it easy for families to safely capture and share life stories across generations,” Janine Iamunno, founder and CEO of MyKinfo said in an email. “The concept was born after I lost two grandparents within a few months of each other, and my family realized there were so many questions about their lives we’d never asked. MyKinfo is a way for me to honor their legacy – and to help other families save their own stories before it’s too late.”

“Our company was just an idea a little more than a year ago. UNCW’s College of Health and Human Services helped me bring it to life, and the Center for Innovation and Entrepreneurship has been an enormous source of support and guidance,” said Iamunno, who is also chief communications officer at UNCW. “And now, being able to work with a foundation as innovative and prestigious as NC IDEA is the most exciting next step we could have imagined – we’re incredibly grateful.”

Survei is a website that provides tools for viewing and analyzing market trends in the residential rental industry, according to its website. That includes information on market surveys, pricing and leasing numbers and portfolio management.

NC IDEA MICRO grants provide funding of up to $10,000 for young companies looking to validate and advance their idea, the release stated.

“Working with these young companies, we hope to support their entrepreneurial ambition, which will be desperately needed to rebuild our economy,” Thom Ruhe, president and CEO of NC IDEA said in the release. “This demographically and geographically diverse cohort of grantees embody equal parts of optimism and resilience, and are a great inspiration to others during these challenging times.”

Earlier this month, the NC IDEA foundation announced Electronic Lab Logs and Wedemeyer as semi-finalists for the grant.

Electronic Lab Logs is a software company that has developed a cloud-based platform for laboratory maintenance.

Wedemeyer is a tenant at the CIE who has developed MyPeriodPal, acupressure bands that relieve dysmenorrhea, or menstrual cramps. She plans on manufacturing before the end of the year.

Now, Electronic Lab Logs and Wedemeyer will present virtually before a panel. Five to seven NC IDEA SEED grant recipients will be announced in May.