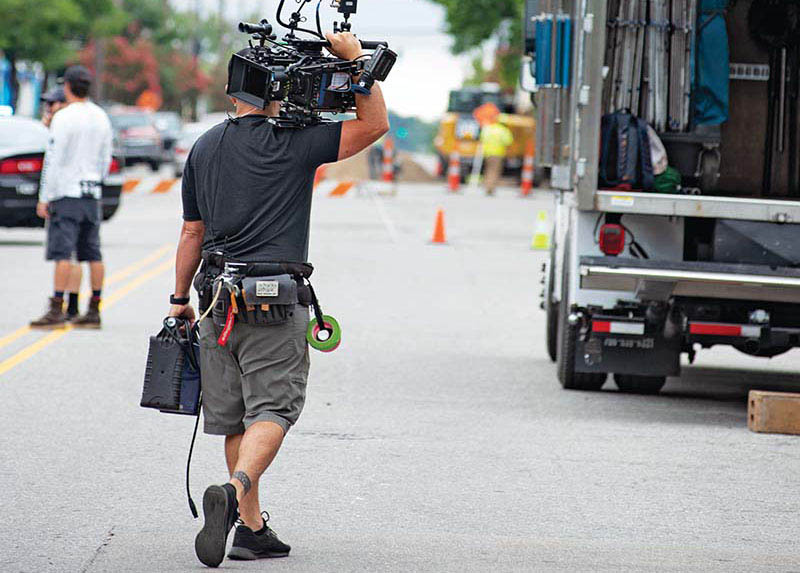 In his comments about Wilmington, MovieMaker editor-in-chief Tim Molloy wrote, “It sounds like there has never been a better time to be a filmmaker in this charming port city, offering a temperate coastal climate with beaches and a boardwalk, a bustling Historic District, and a Riverwalk lined with restaurants, galleries and shops.”

Wilmington’s film community is honored that the city made the list for the third consecutive year, Johnny Griffin, director of the Wilmington Regional Film Commission, said in the news release.

“Wilmington continues to regain its position as a top destination for film and television production business,” he said. “Credit for this honor goes to the world-class crew, the dedication of EUE Screen Gems Studios, as well as the success of the Cucalorus Film Festival. Their combination makes Wilmington a successful location for any project to work. Additionally, with support from local government and the area’s citizens, Wilmington continues to remain in the spotlight.”

The complete MovieMaker list of large and small cities that provide a great environment for moviemakers can be found here.