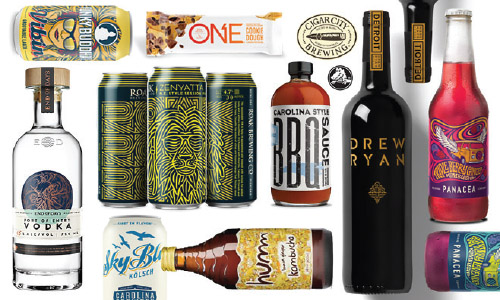 Company growth: Originally founded as a one-man creative studio, EBBING Branding + Design now operates as a boutique creative agency with five full-time team members. The creative group is augmented as needed with an extended team of 10-plus freelance writers, artists and strategists.

How did you originally come up with the concept for your product? “After 15 years of working on diverse projects at advertising and design agencies in Colorado, Oregon, New Zealand and North Carolina, founder Matt Ebbing started this boutique creative agency to specialize in his strengths – developing or evolving brands that need to really connect with people. With a passion for package design and an established portfolio of working with high-profile craft beer, kombucha and food brands, Ebbing Branding + Design pretty much set its own course for specializing in these industries.” 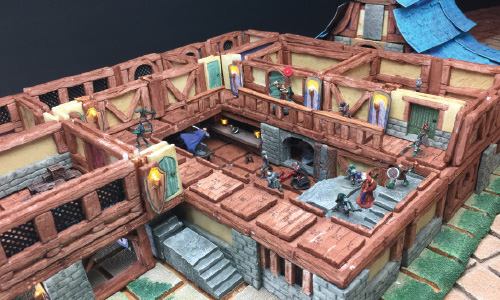 Company growth: “GameGearMaster.com has had an impact nationwide and is also seeing users from around the world. Over the course of the past two years and nearly half-a-million site visits, thousands of people in 27 countries have built Terraino.”

How did you originally come up with the concept for your product? “I looked at the 3D tabletop terrain products on the market and realized that they were very expensive – sometimes several dollars per piece, and, even at that price, they came unpainted, meaning you’d have to spend additional time and money to actually finish them. I set about finding an alternative that was pennies a piece, easier to make and made better use of your time investment. The end result is Terraino, an inexpensive, easyto- make alternative to existing solutions on the market. GameGearMaster.com provides the manuals that make it easy for regular people using only basic tools and super cheap materials to make standardized, reconfigurable, 3D terrain.” 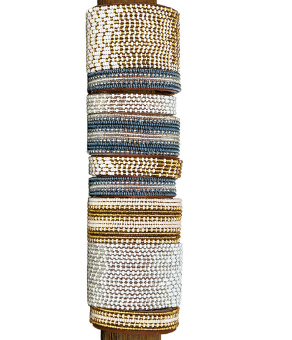 Target market: “Consumers who care about how their products are made”

Company growth: “We started out as a wholesale sandal company aimed at high-end coastal boutiques, which was successful but had limited growth potential. We expanded our line dramatically, moving into accessories and gift items that appeal to a wider range of customers and retailers. We've also opened two retail stores in downtown Wilmington.”

How did you originally come up with the concept for your product? “We were living in Tanzania and met artisans doing incredible beadwork. We believed that, with access to the American market, artisans in Tanzania could receive much higher pay for their skills – so we began designing products to appeal to U.S. consumers, utilizing the existing talents of Tanzanian beadworkers.”   Back to MADE home page