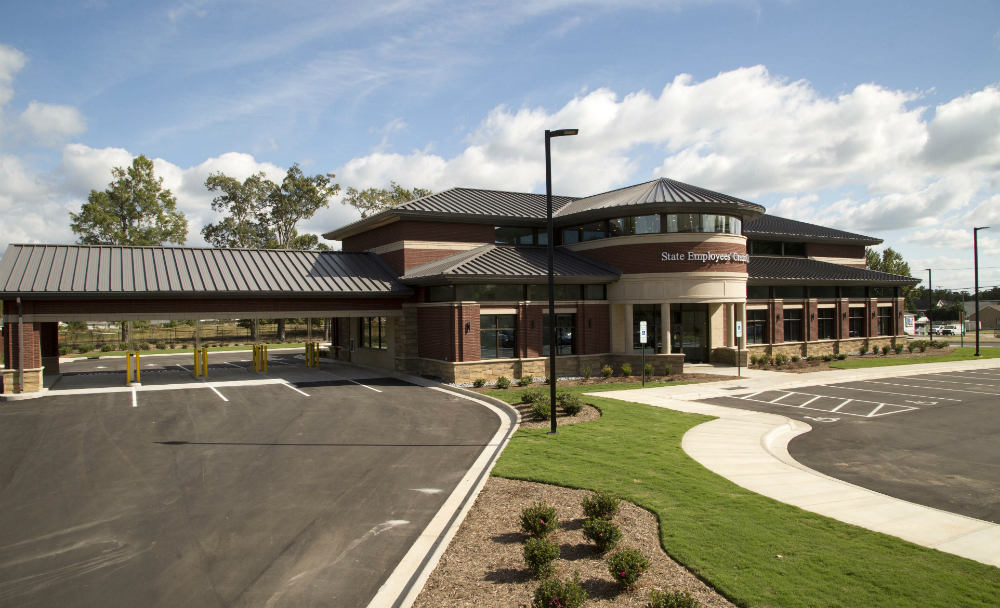 SECU plans to build a more than 8,500-square-foot full-service branch, what will be the credit union's seventh branch in Wilmington, on the site.

"We want to be as convenient as possible for all of our members. Currently, our branch on Converse Drive [in Wilmington] is at capacity," SECU officials said in an email Tuesday. "We feel this new location will not only solve volume issues for that branch but also create an opportunity for new members to join SECU."

Texas-based development firm Leon Capital Group (LCG), the seller, bought the South 17th Street land in 2016 to build a Lidl grocery store and office complex, but after LCG began site development and improvements, the discount grocer and Aldi competitor halted its plans to operate a store there, and the project stalled, the release stated.

"By that time, the developer had invested millions of dollars to clear the site and to subdivide the tract with a series of interior roads, underground utility lines and stormwater retention ponds," according to the release.

LCG, which had paid $2.6 million for the property, sued Lidl in 2018, claiming a wrongful termination of certain agreements between the companies, but the case was dismissed in January. A Lidl store has been under construction, however, on Eastwood Road in Wilmington.

The transaction between SECU and LCG, brokers said in the lease, "involved several critical aspects having to do with zoning and peeling away the costs" that LCG had already incurred.

"SECU's leadership and their engineering firm, SEPI Engineering, demonstrated solid professionalism and solutions-oriented teamwork. The sellers were in a difficult spot, but they also had the financial resources to walk away from an offer which didn't allow them to recoup enough of their investment," said Hansen Matthews, partner in Maus, Warwick, Matthews & Co., in the release. "SECU was able to benefit significantly in development cost savings while addressing the seller's needs."

Two different multifamily projects had been proposed for the site, but rezoning didn't occur because of "stiff neighborhood opposition," the release stated.

SECU officials said in July that they hope to open the new branch in early 2021 with 12 to 14 employees. Site plans submitted that month are still under review by the city, according to the city of Wilmington's project tracking website.