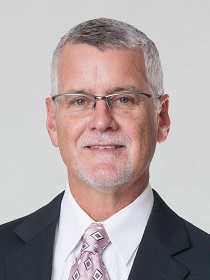 Harold Haggard
Wilmington-based Thomas Construction Group has announced the promotion of several employees, according to a news release.

Harold Haggard, Joel Young, Shawn Rhodes and Chris Diamond have each received promotions within the firm, officials stated in the release.

Haggard has been promoted from senior project manager to vice president/project executive. He has 39 years of experience.

Officials said he will now lead project teams across the firm’s core sectors, including behavioral health and corporate commercial. 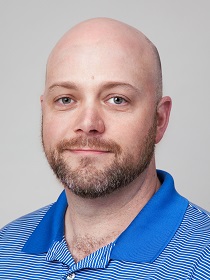 Young (right) has been promoted from estimator to senior estimator, according to the release. He will provide leadership with the firm’s preconstruction department.

Rhodes and Diamond have been promoted to project managers.

Their expanded roles include acting as a lead and liaison on projects from preconstruction to execution, stated the release.